The project comprises the refurbishment and conversion of a 3 bed mid-terraced dwelling into 6 bed HMO. The loan is for 12 months and Lenders will receive monthly interest of 8% per annum. The site is situated within the suburb of Erdington, Birmingham located approximately 3 miles north west of Birmingham City Centre, 9 miles south east of Walsall and 11 miles south west of Tamworth. Erdington has a population of 22,828 (2011). Erdington high street is served by banks, food shops, local takeaway shops and fashion outlets. The area benefits from being situated 2 miles north west of The Fort Shopping Park. Erdington has 3 primary schools and 2 secondary schools. Erdington is approximately 1 mile from the A38(M) and M6 junctions providing access to Birmingham City Centre and surrounding towns and cities such as Walsall, Wolverhampton and West Bromwich. The M6 also allows access to the M5, and M42 motorways. Erdington is well served in terms of public transport with 19 bus routes running thorough the suburb and a train station which provides access to Birmingham City Centre and nearby suburbs. The project doesn't require planning permission however the borrower will apply for an HMO licence to Birmingham City Council. The proposed rooms will comprise the following: Room 1-6: 1 double bed with an en-suite wet room The Independent RICS view of Current Market Value of the property is £175,000 The Independent RICS view of Gross Development Value of the property is £360,000 The Independent RICS view of Annual Rent of the property is £36,000 The build costs for the conversion and refurbishment are estimated at £80,000 CrowdProperty has agreed a loan facility of £202,000 - the property is going to be purchased by the borrower - which will be raised as a single phase. There will be a gross day one release to the borrower of £110,000. The remaining amount will be drawn down when required by the borrower. The day 1 release represents a loan to value of 62.9%. The loan will run for a period of 12 months - the borrower will be able to pay back the whole or a part of the loan anytime between 6 and 12 months. CrowdProperty will take 1st charge security of the loan on behalf of The Crowd as registered in the normal way with the Land Registry. Loan targeted to commence on 16/12/2019. 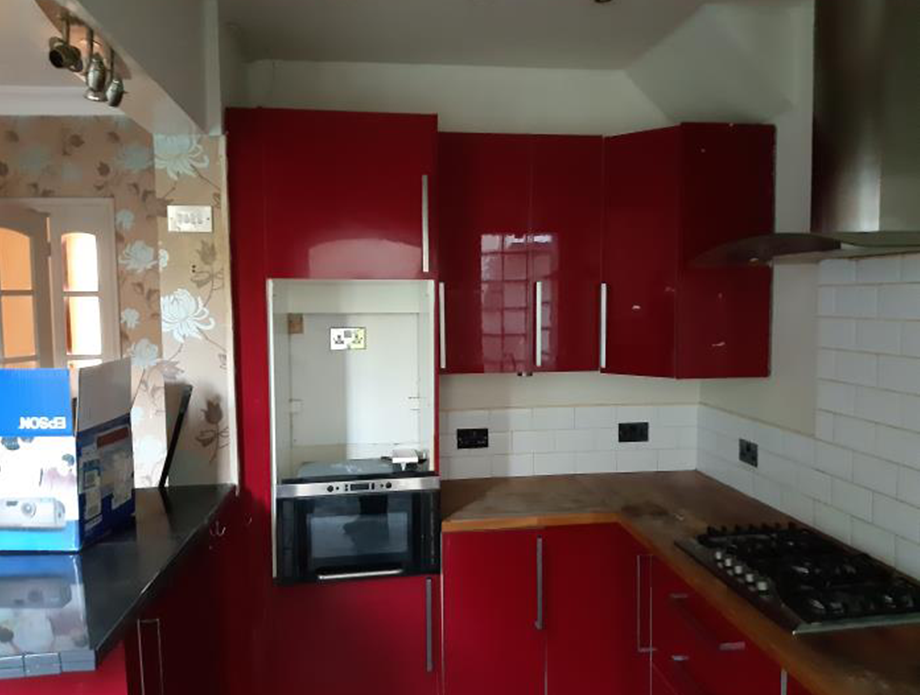 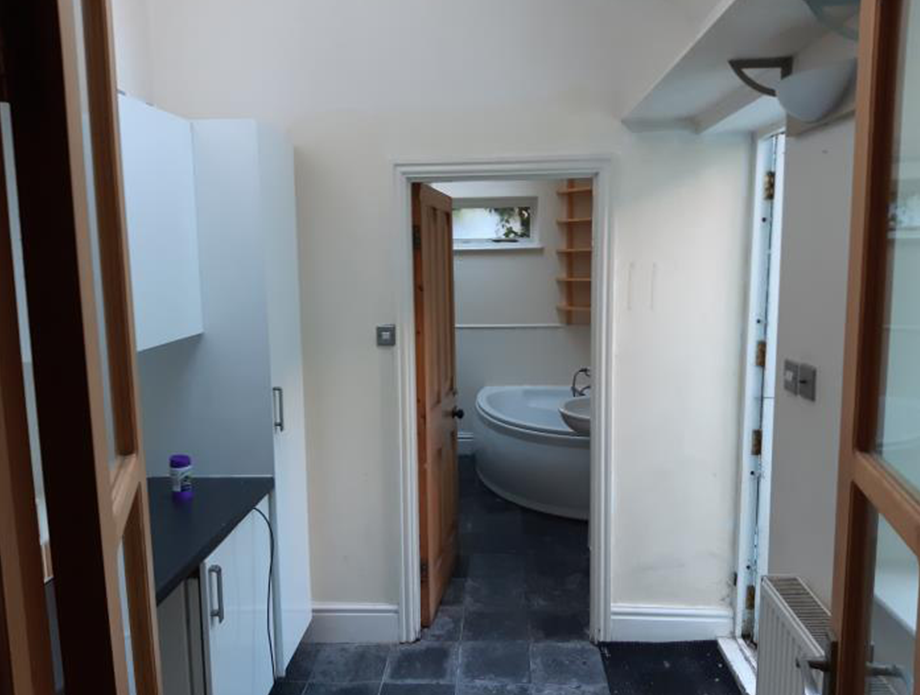 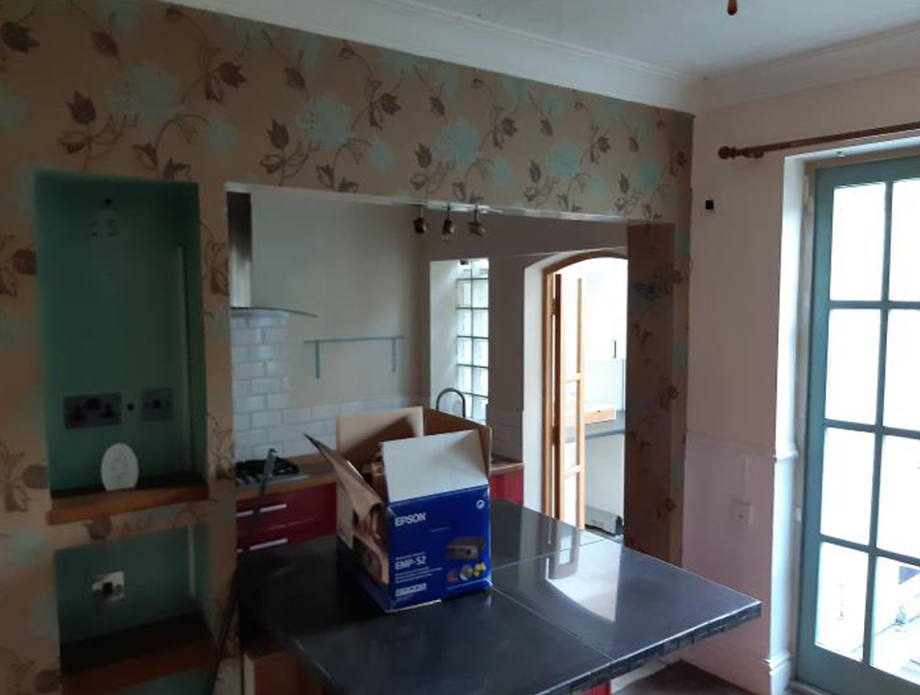 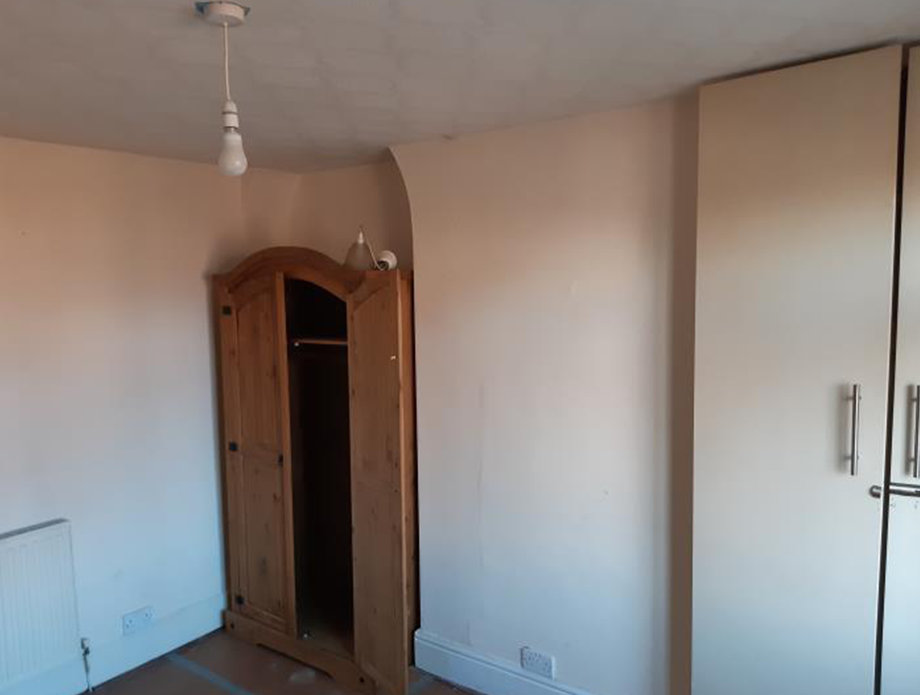 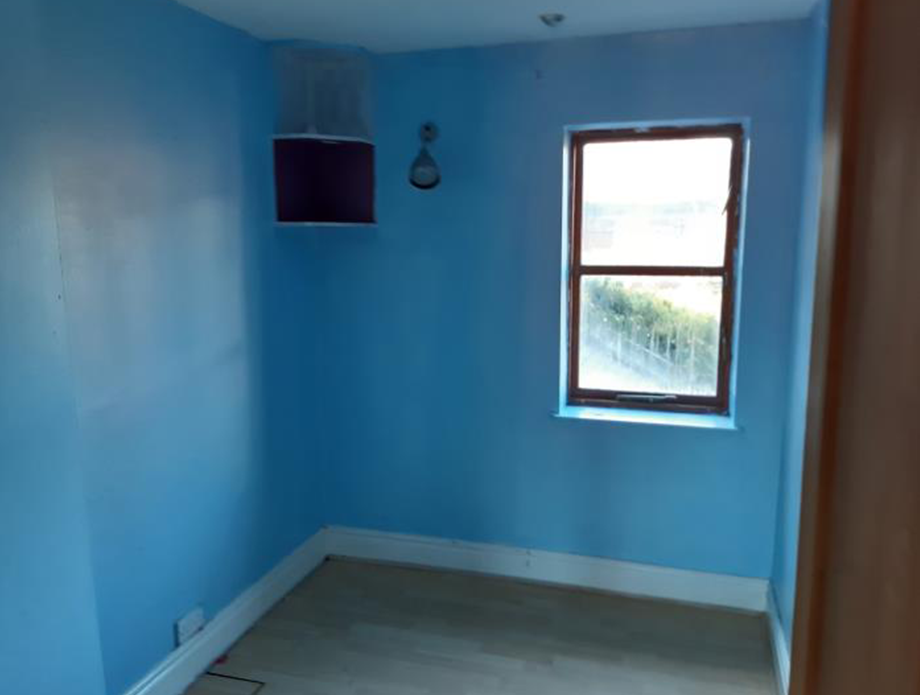 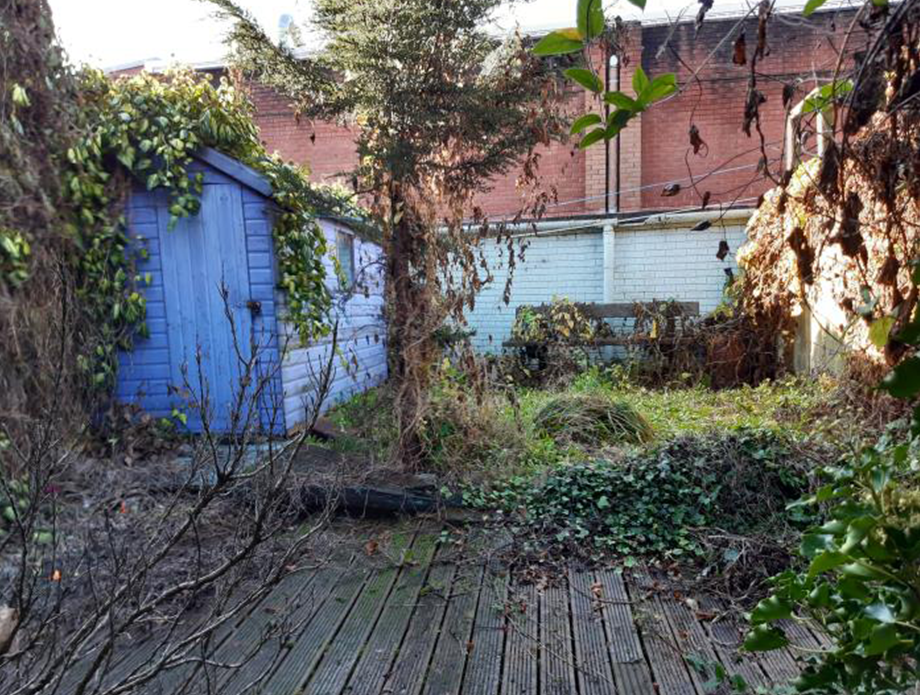 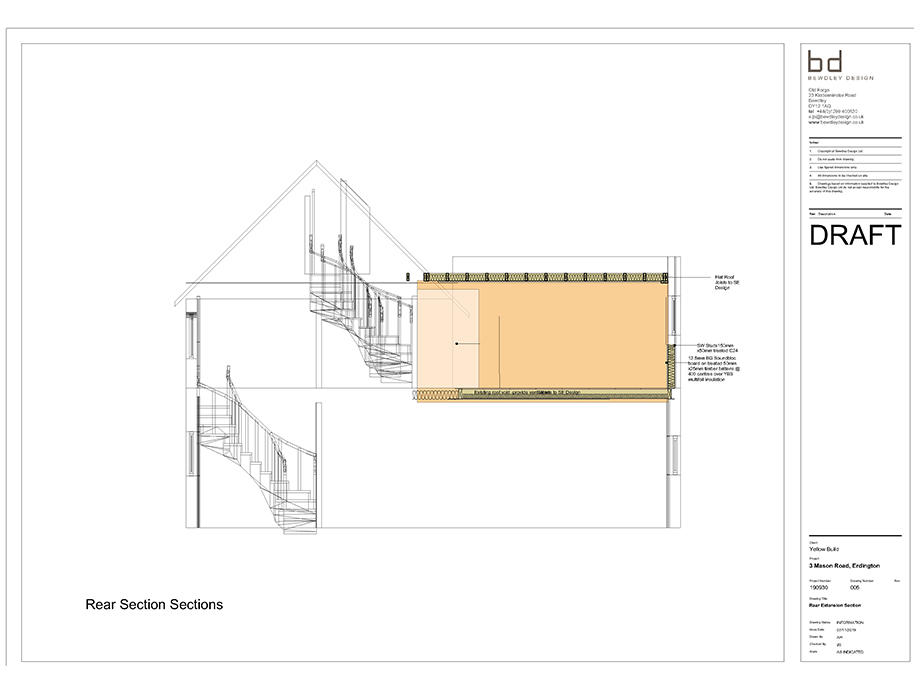 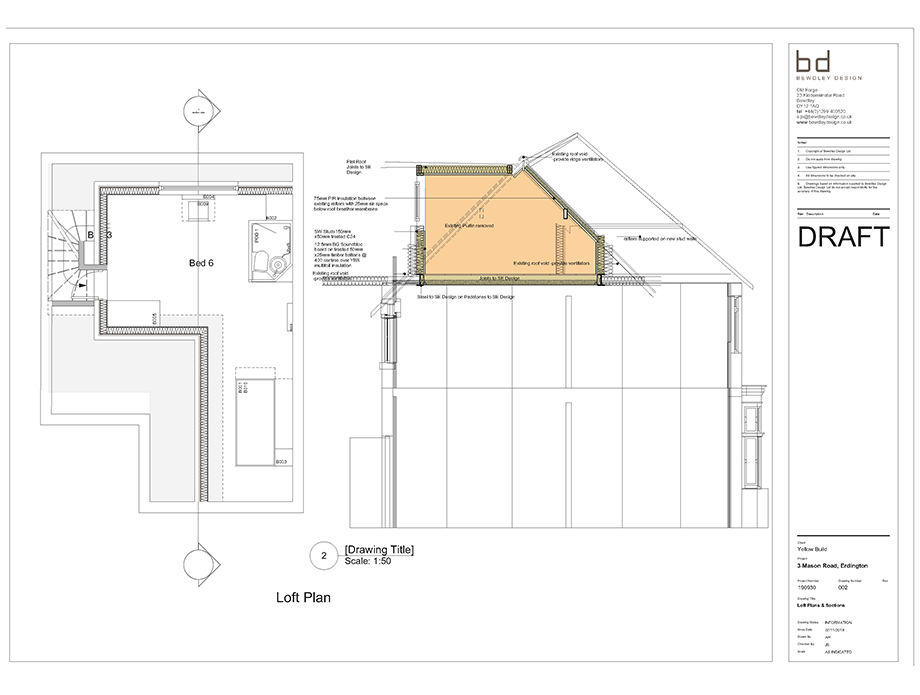 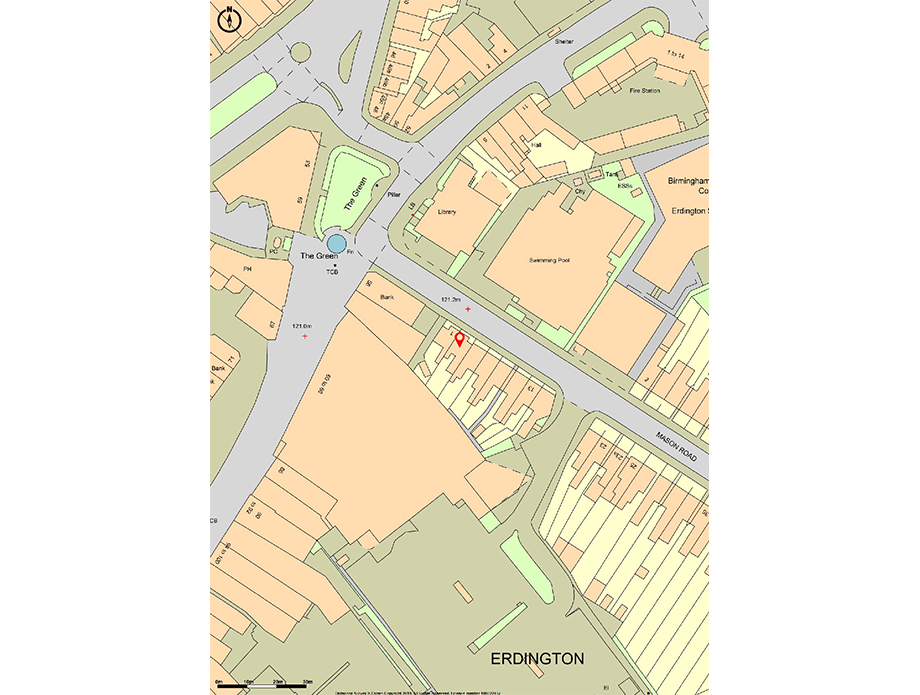