The Old Stables, Upper End, Birlingham, Pershore, WR10 3DA is located in Worcestershire and is connected to the rest of the Midlands with Worcester less than 10 miles to the west and Cheltenham 20 miles to the south. Access to the national motorway network is via junction 7 of the M5 motorway and junction 1 of the M50 - both of which are less than 10 miles from the property. Rail services to London via Pershore station (3 miles) offer a direct line to London Paddington via Oxford – 2 hours. The site is also situated approximately 30 minutes from Malvern Hills which an area of an outstanding natural beauty. Pershore is a market town in Worcestershire on the banks of the River Avon and has a population of 7,125 (2011 census). Major employers located in the region include Worcester Bosch, Gtech, Mazak, Horizon Energy, Cheltenham & Gloucester and Ecclesiastical Insurance. The village of Birlingham has a population of 325 (2011 census) with local amenities including; Treetop Nursery, Defford-Cum-Besford CE First School, a public house (The Swan Inn) and a church - Church of St. James the Great. Built in the early 1900,s, the Old Stables is situated at the heart of a former family estate. The property forms the historic stables attached to the borrowers existing house. This part has detailed planning consent 17/00945/CU for the conversion of existing offices and workshops into a 5 bedroom residential dwelling. Site area estimated at 0.27 acres (0.11 hectares) with the building totalling 270m2 (2,906sq.ft.). The borrower's cost of works is estimated at £250,000. The cost of works will include the strip out of the existing office use the installation of traditional oak flooring, new stud walls, a new stair case, new windows and doors including velux windows. The project will also benefit from a joint under croft between the borrowers house and the converted stable opening up to a central courtyard to be shared between the 2 properties. The RICS valuation of the existing property with the benefit of planning is £282,000 The RICS valuation of the completed development is estimated at £653,000 CrowdProperty has agreed to lend the borrower £250,000 as a single raise for a maximum of 12 months. A sum of £120,000 will be paid out day 1 based on the RICS valuation of £282,000 - which equates to a 42.6% initial LTV. The remainder of the monies will be drawn on our Independent Monitoring Surveyors (IMS) verification. Upon exiting the project the borrower intends to refinance the completed development and let. The LTV at exit equates to 42.1%. The targeted start date for this loan 23rd November 2018 CrowdProperty will take a 1st charge security of the loan on behalf of The Crowd as registered in the normal way with the Land Registry. 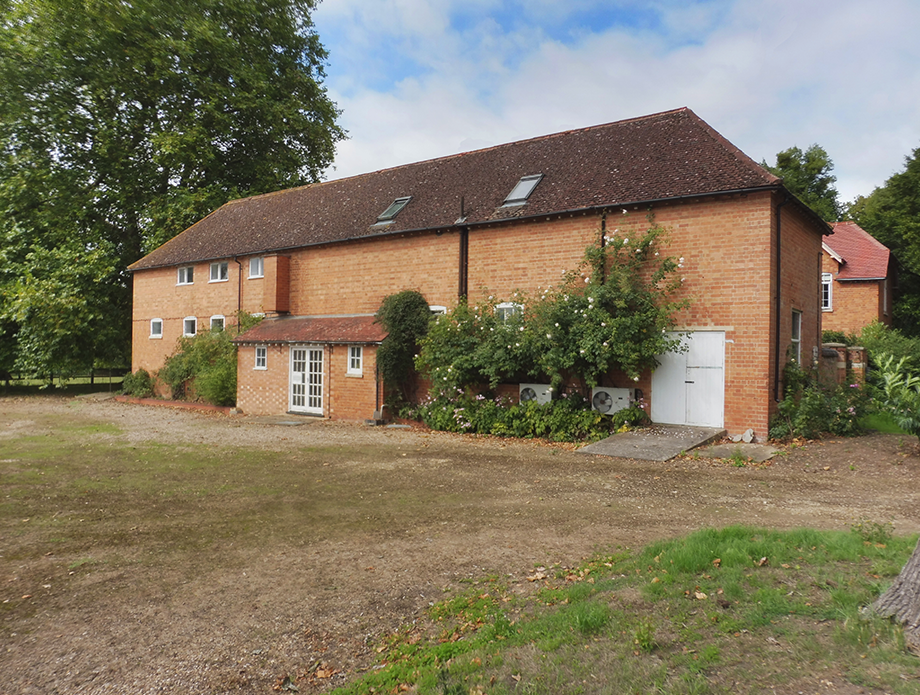 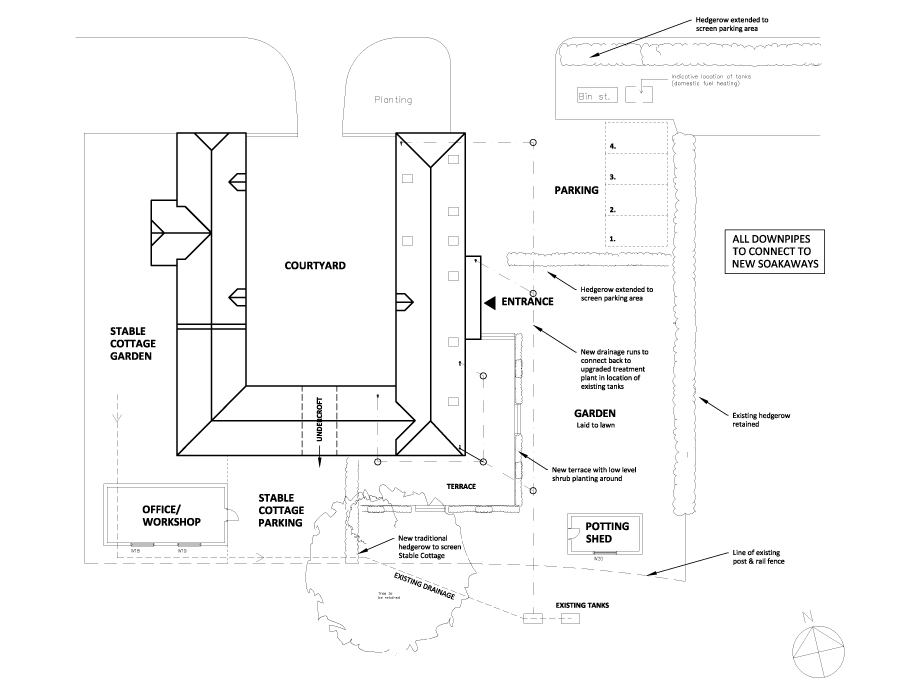 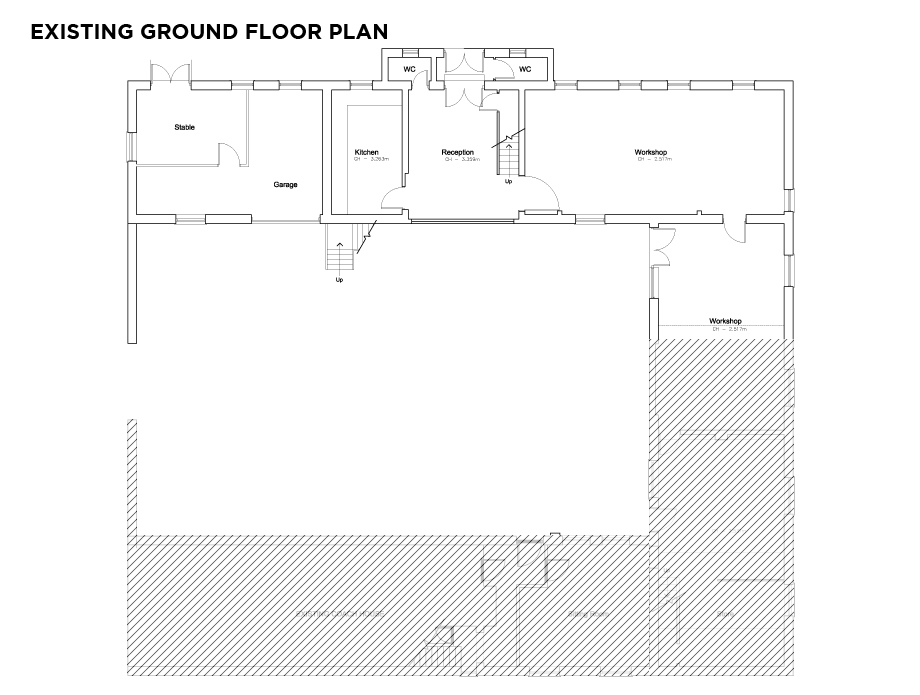 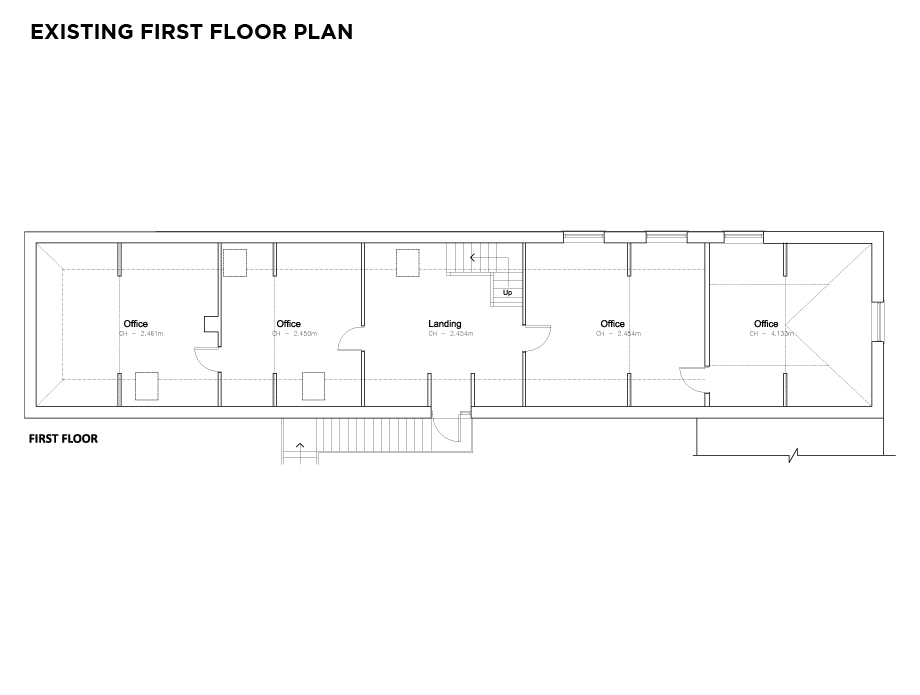 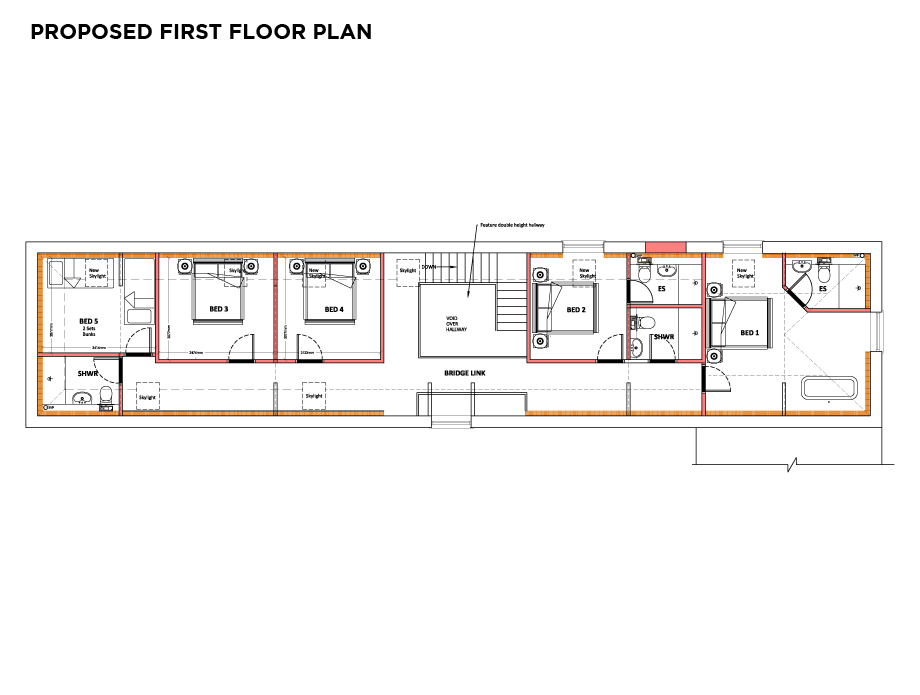 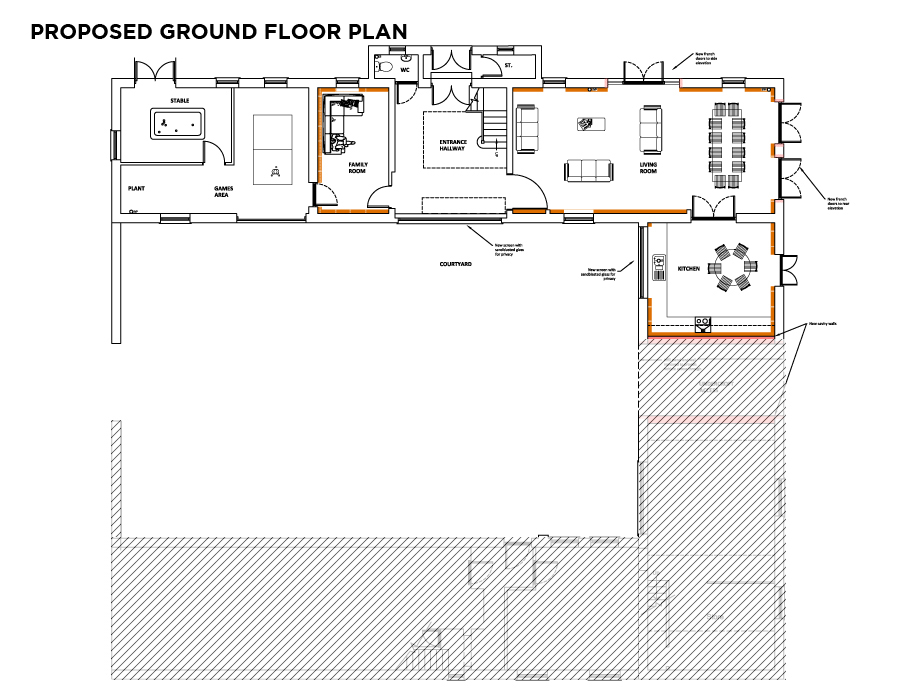 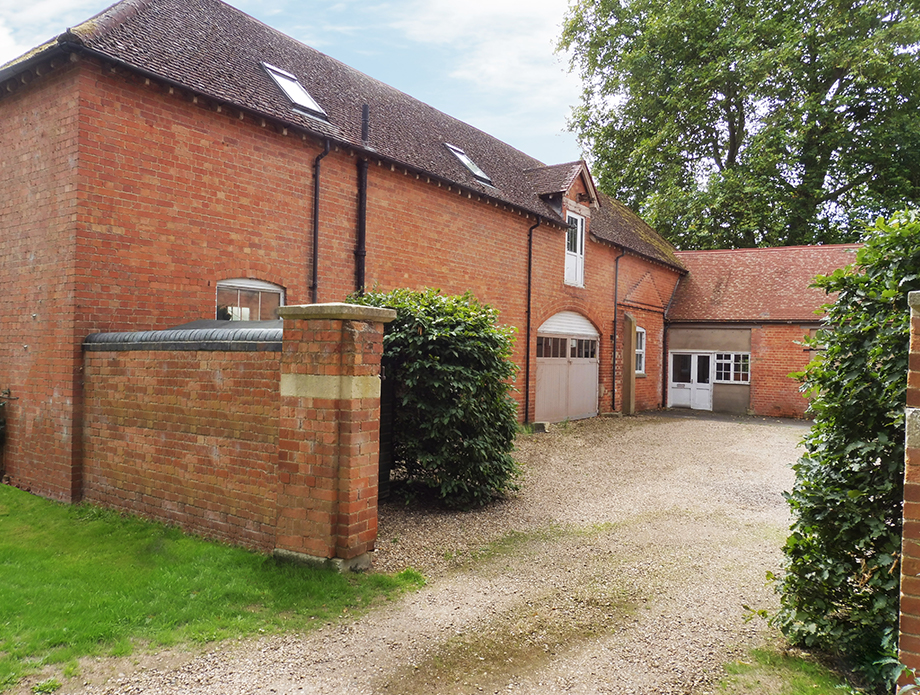