This project is a 18 month development loan facility of £1,700,000 towards the conversion of the historic property into 11 serviced apartments. The borrower has completed missives (exchanged) on the site using their own funds and the loan will enable the completion of the purchase with future raises funding the cost of works. This first phase raise is for £360,000 gross. Interest is fully retained on this raise and lenders will receive 8% per annum equivalent paid monthly. Interest on future raises will be rolled up and paid at exit. The day 1 release will be £360,000 gross. The project is located in Glasgow, on the South side of the River Clyde opposite the city centre. Laurieston House is a category A listed building located an 8-minute walk from Glasgow’s main shopping street, and a 10-minute walk from Glasgow Central Train Station. The property was originally constructed as 2 houses but is currently configured as flats. It is 4 storey to the front and 5 storey at the rear. It is constructed of traditional standstone and brick under a slate roof. It has been vacant since the 1980’s but is structurally and externally in good condition. It underwent extensive repair overseen by Strathclyde Preservation Trust in 1995, including strengthening of foundations, re-roofing and replacement of all windows. Internally the property is in need of complete refurbishment. The roof and external envelope are in good condition. The surrounding area is mixed use with flats and offices predominating. Barclays Bank are constructing a new campus for 2,500 staff only 500m away and it is expected this will drive further investment in the area as well. Planning permission has been granted by Glasgow city Council, ref: 10/01952/FUL, granted in January 2020. Permission granted for use of premises as 11 short-stay serviced apartments and associated works. Listed building consent granted under ref 19/01953/LBA in August 2019. Permission granted for the internal and external alterations. A Building Warrant is in place for the works and the borrower has an experienced project team assisting him in restoring this property. The development will total some 10,864 sq ft with units ranging from 791 sq ft to 1703 sq ft. Of the 11 units 8 will be at the front and 3 orientated to the rear with units a mix of 1, 2 and 3 bedroom. As with all projects CrowdProperty will hold first charge security and will also have company debenture over the SPV and personal guarantees from the borrower. Funds from future raises will only be drawn down on verification of works by our independent monitoring surveyor who has already inspected and prepared an initial report on the project. 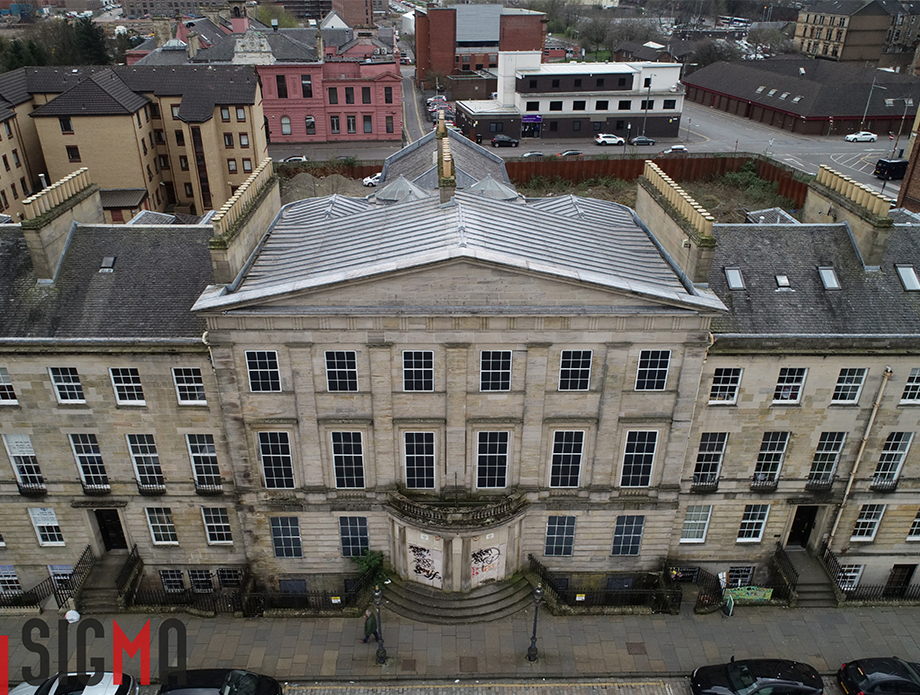 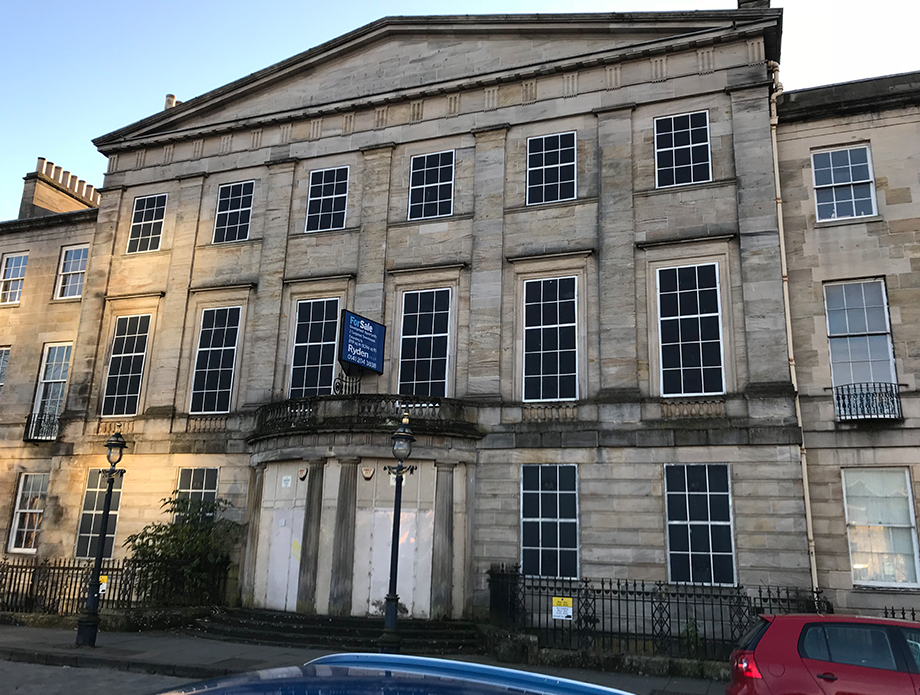 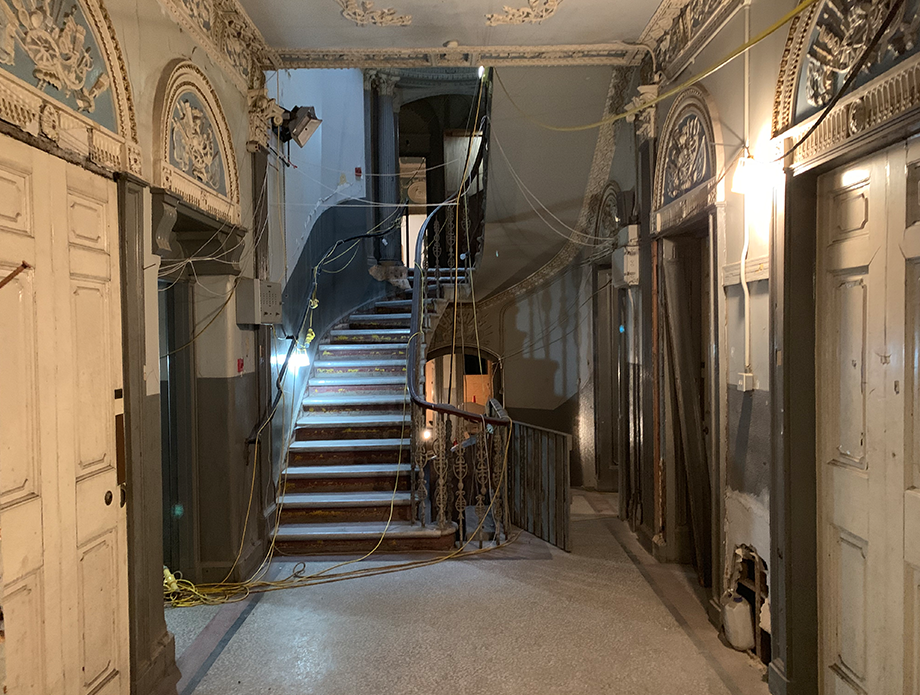 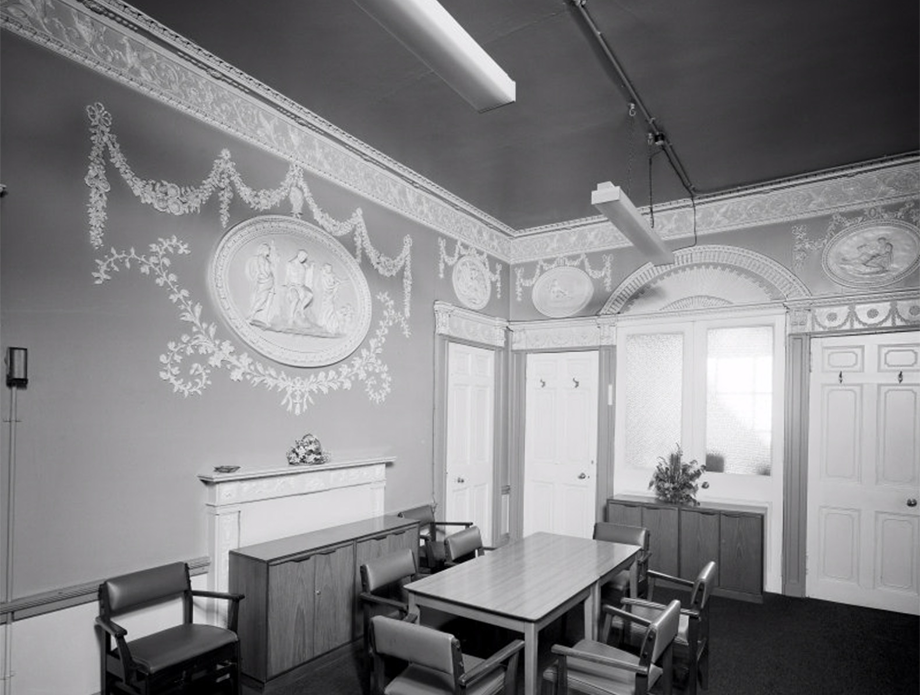 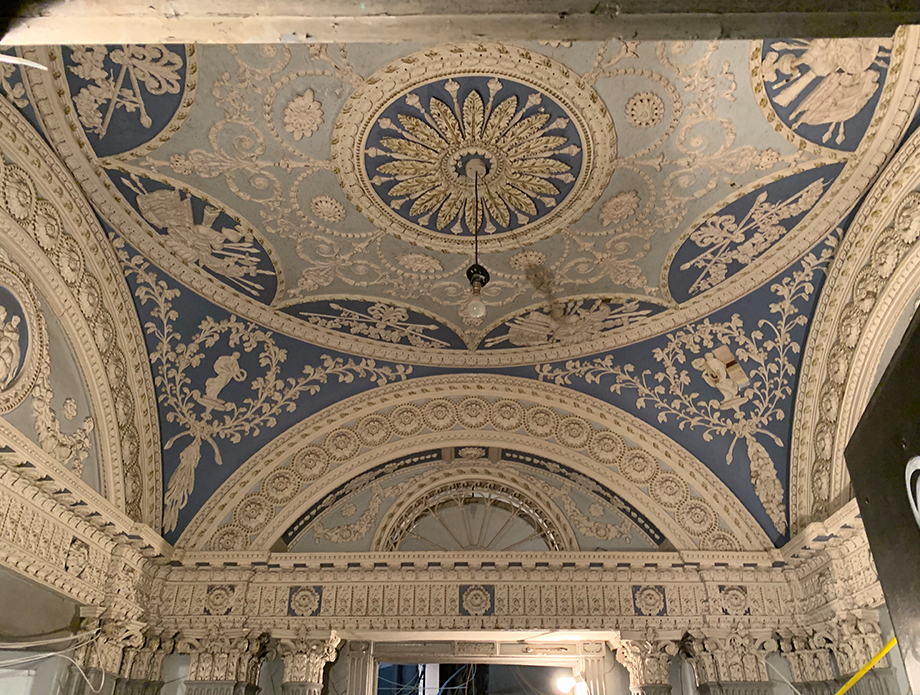 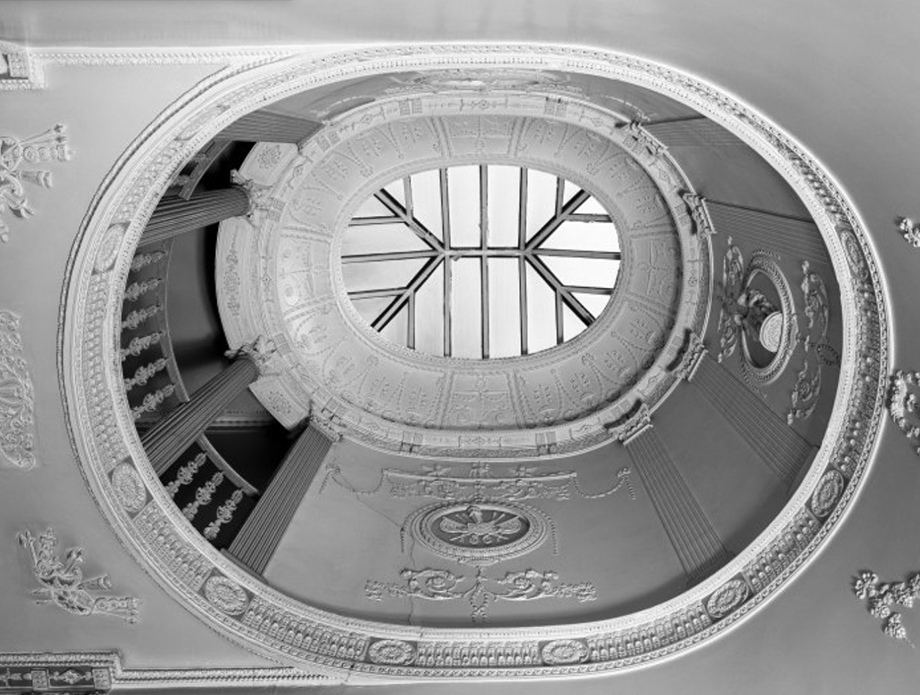 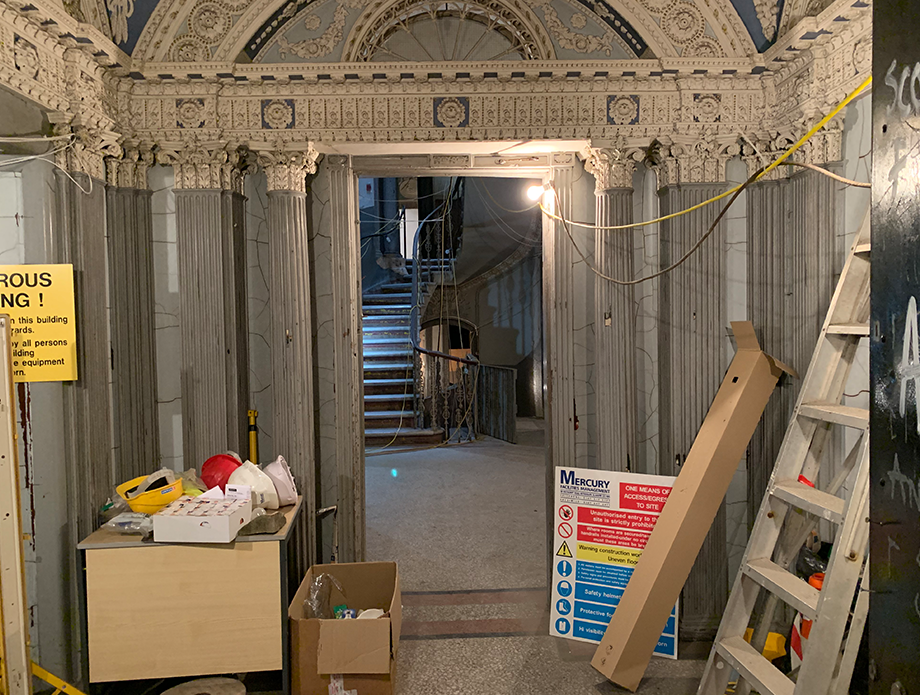 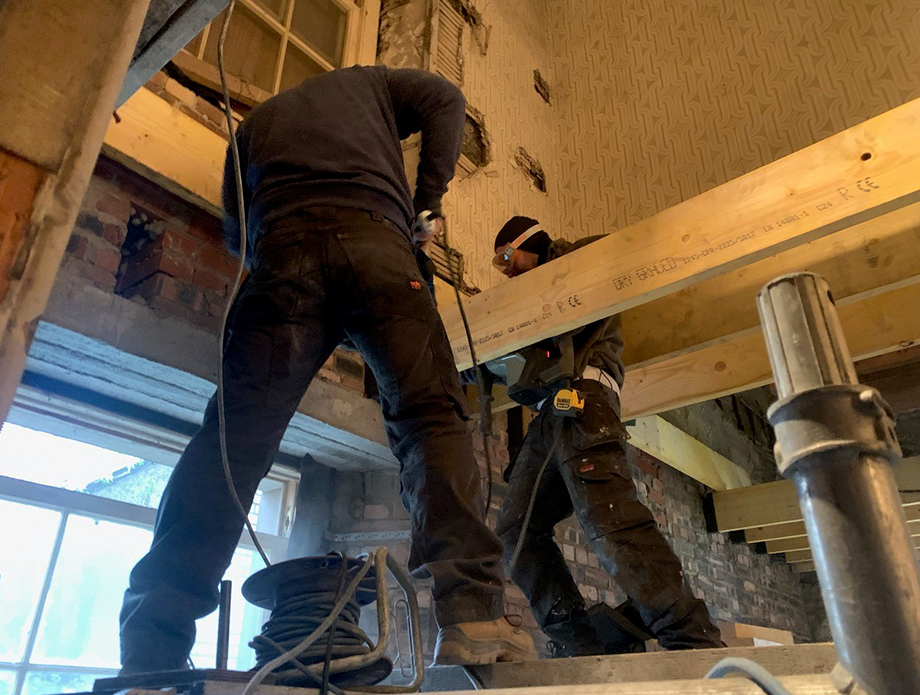 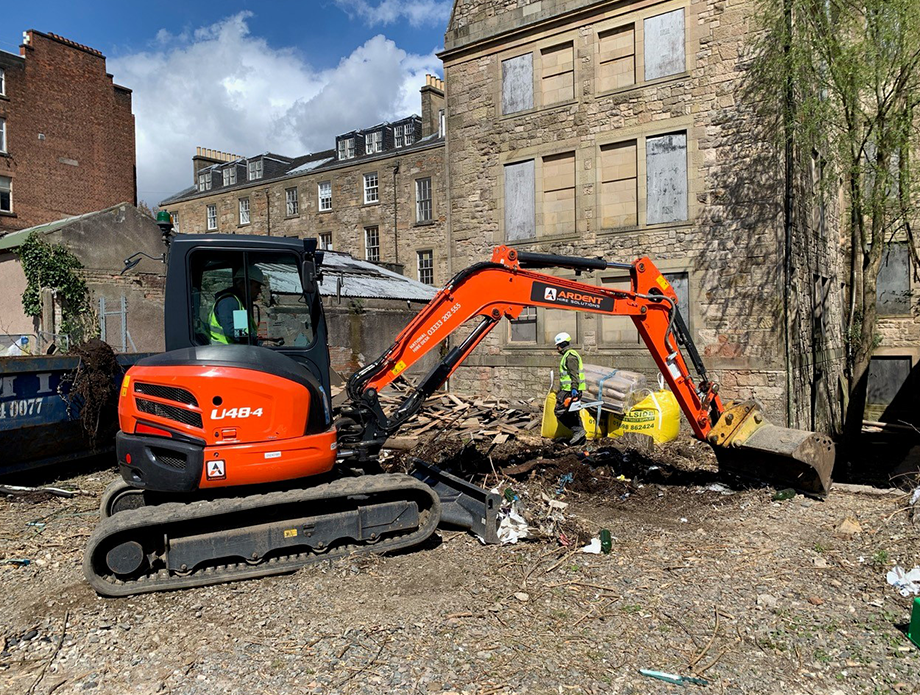