This is the second phase of a three phase raise for the conversion of a former bank in Leigh to 18 apartments. The borrower entered a 15 month (max) loan agreement commencing on 5th April 2019. Current progress includes: The borrower has commenced the installation of the steel beams, creating window openings and internal door openings. All fixing material-metal profiles and windows/external doors have been paid for in advance by the borrower. The windows have been ordered and are expected on the site by the 30th August. External scaffolding has been erected to the rear of the building, scaffolding will be erected to the front of the building this week. The subject property namely 2 The Avenue, Leigh, Lancashire, WN7 1ES (a former bank) is located in Leigh, which is 7.7 miles south east of Wigan and 9.5 miles west of Manchester. The town has a population of approx. 43,000 and has good network links being 6.1 miles from the M61. Train links from Daisy Hill train station (3 miles north of the site) provides direct travel to Manchester in 30 minutes and Liverpool in 1 hour. The town also benefits from several amenities including, public houses, Sacred Heart Catholic School, ASDA superstore (among other superstores), Town Hall, Central Primary School, Town Centre and Central Bus Station etc. Further details can be found on the interactive map at the top of page. Leigh has undergone some regeneration including it’s Sports Village – with an 11,000 capacity stadium, athletics arena and a Morrisons store. In 2011 “The Loom” a £50 million retail development opened (near Bridgewater Canal) which comprises a cinema, Tesco Extra, Nando’s and many other retail/leisure facilities. 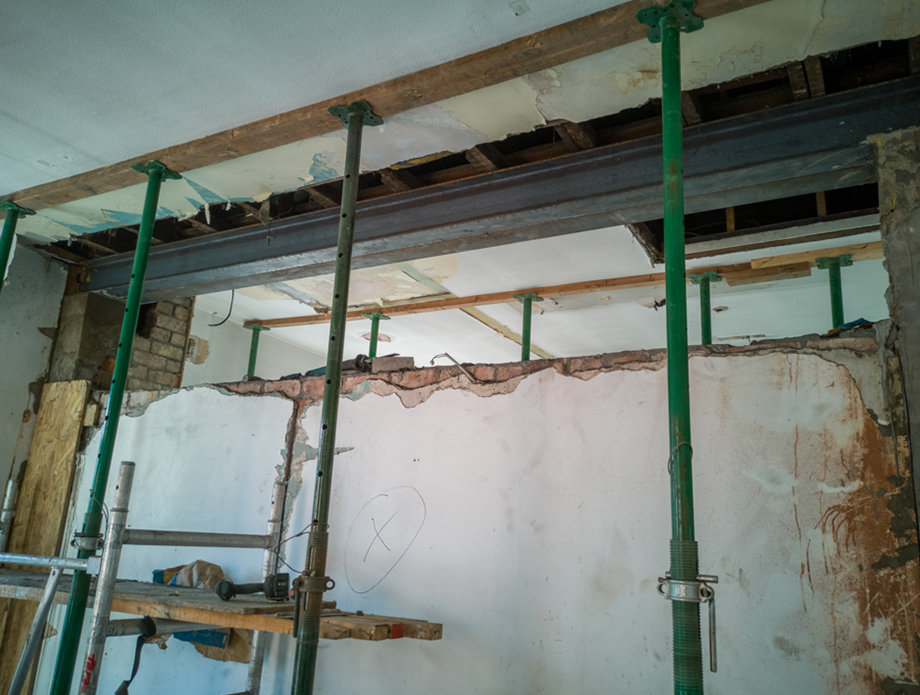 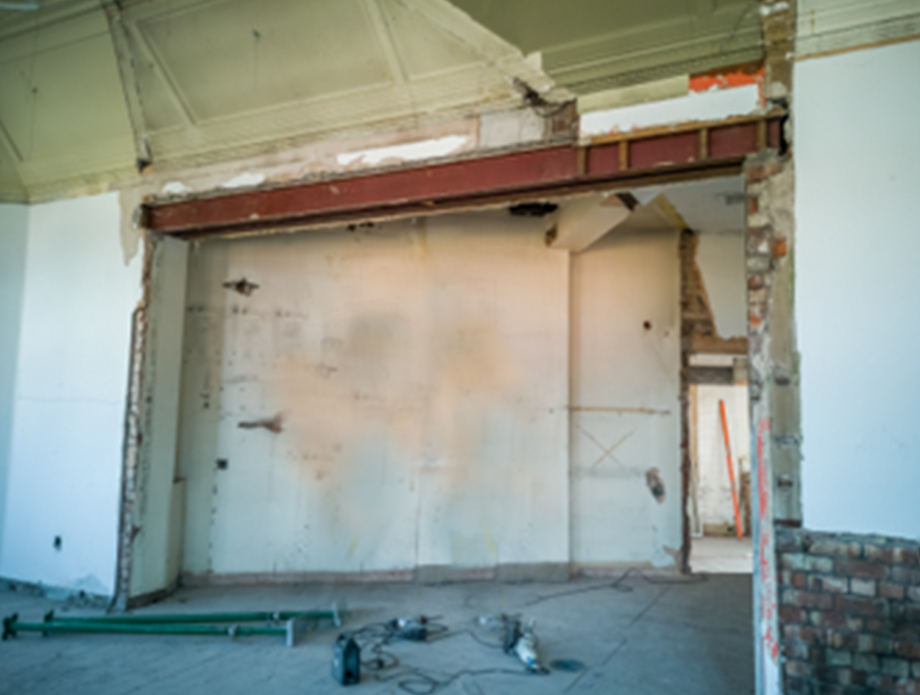 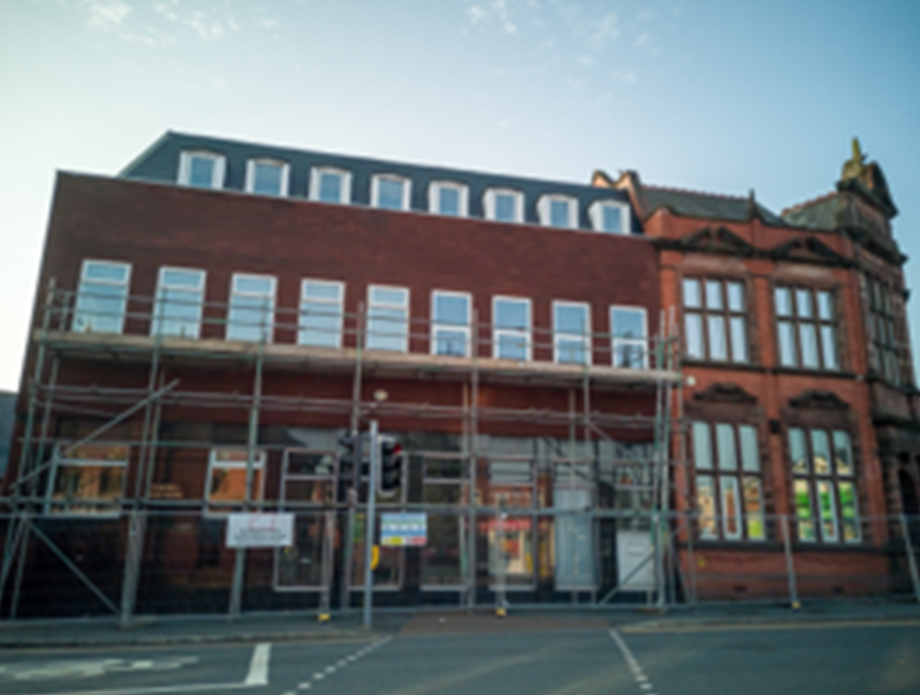 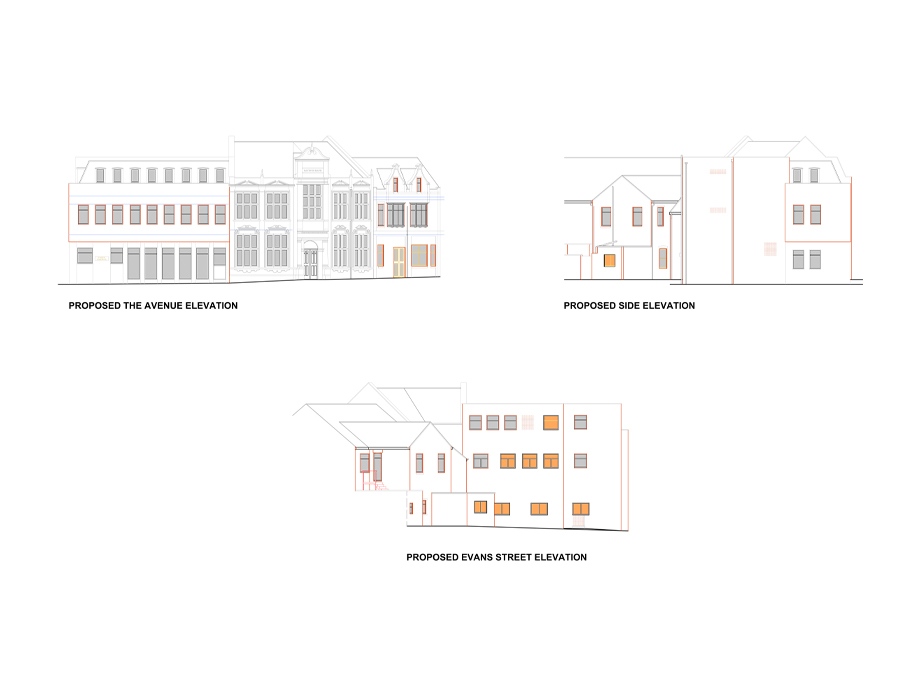 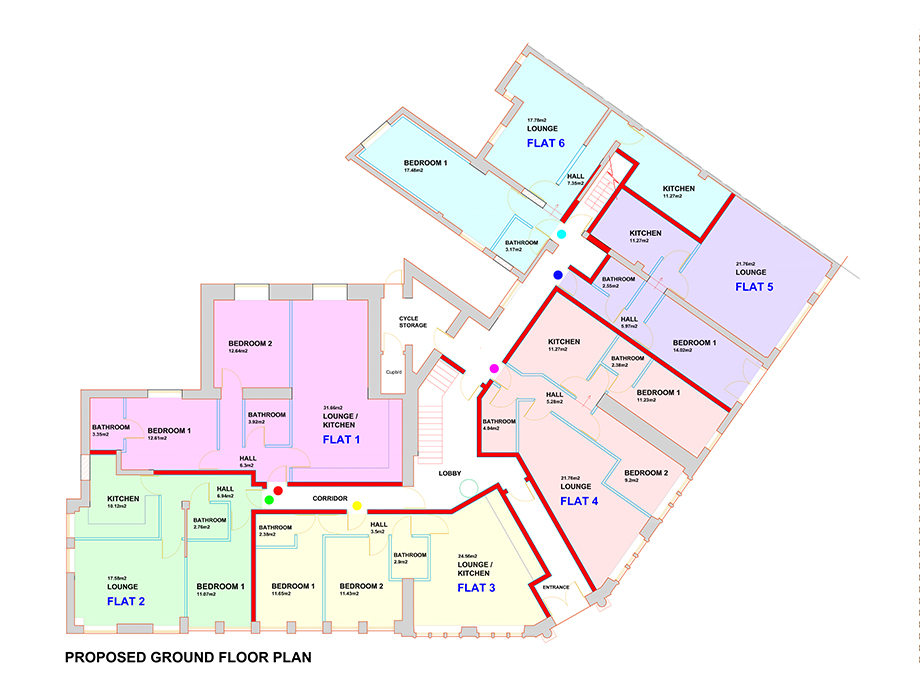 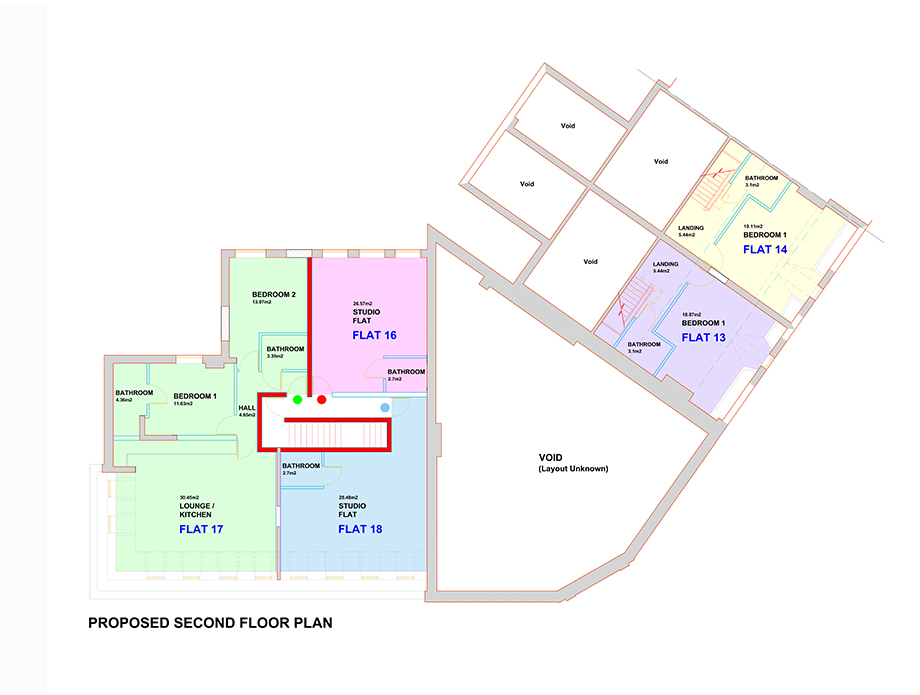 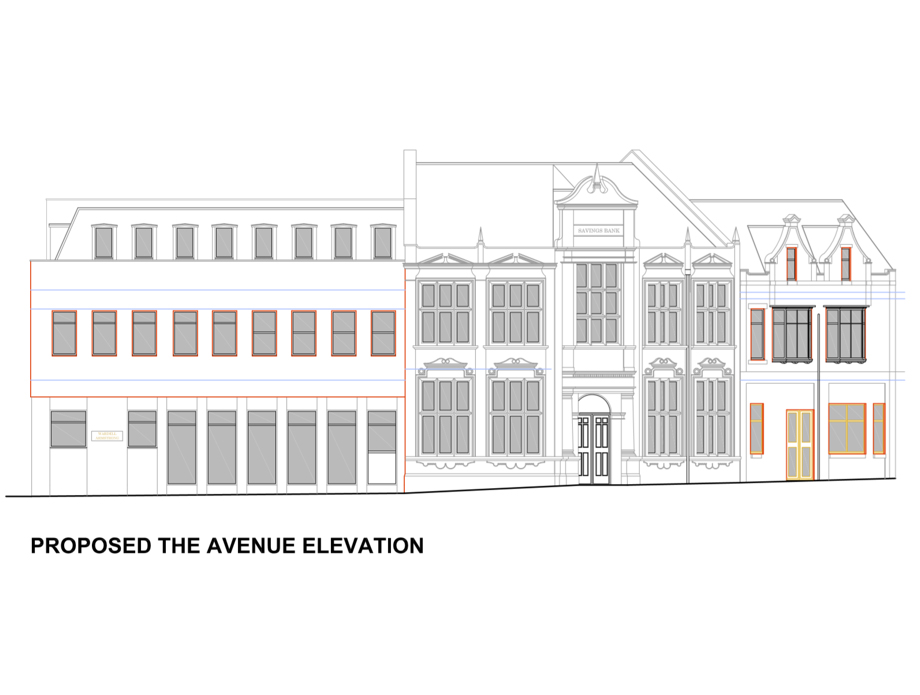 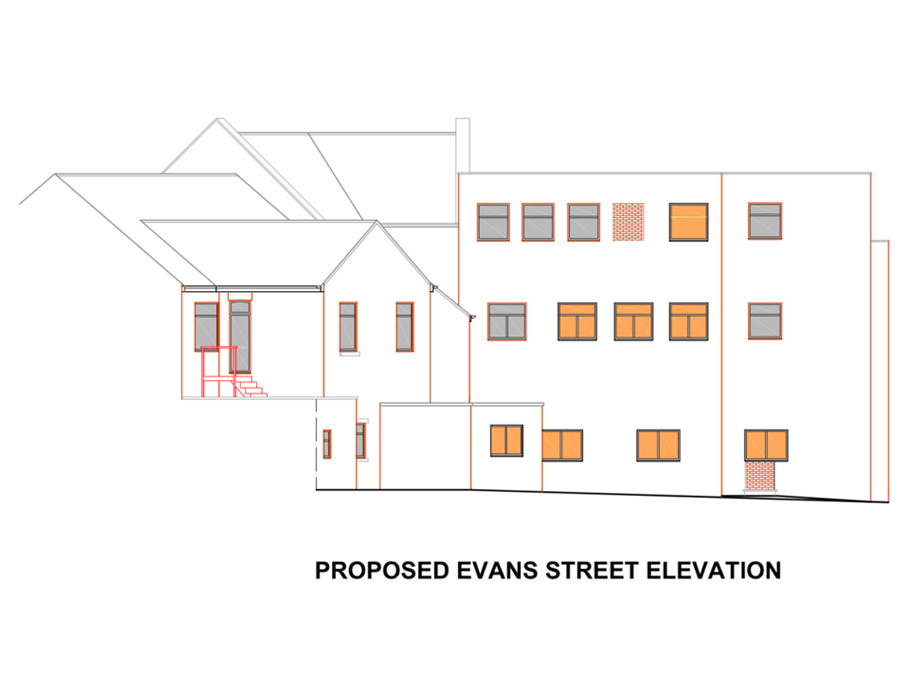 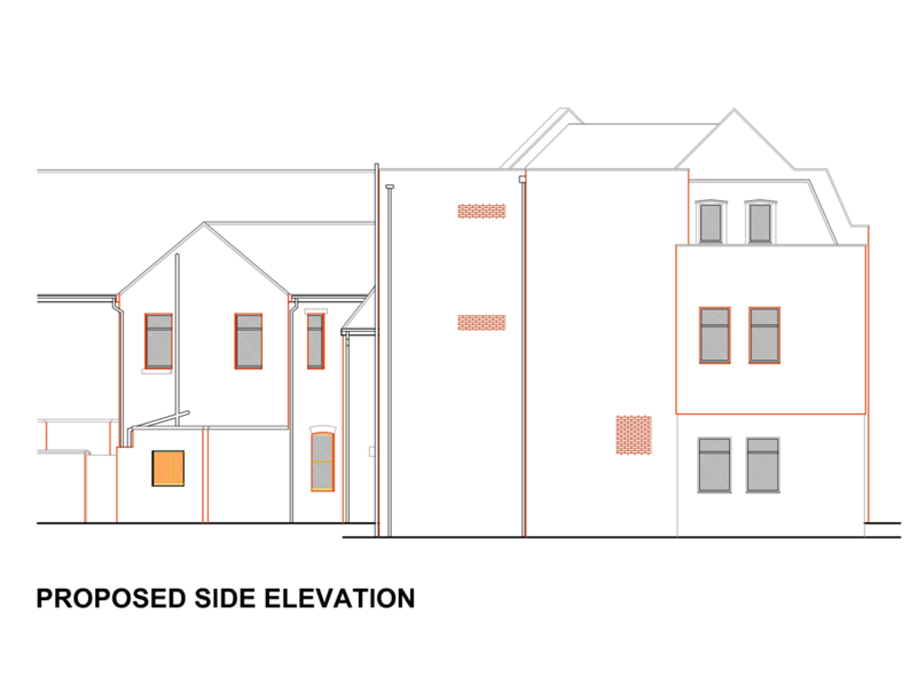 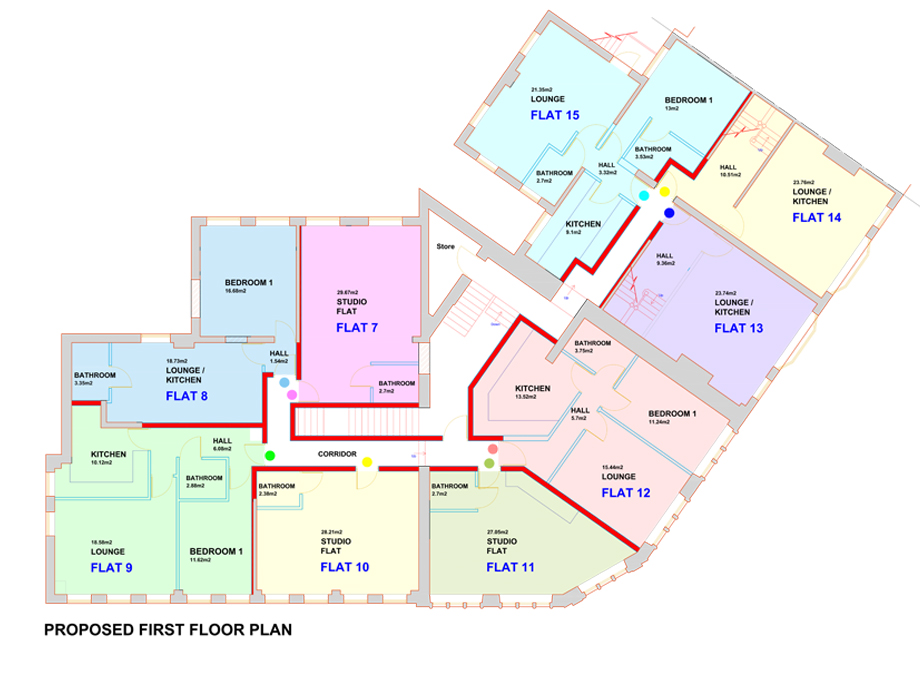