This project is the re write of an existing loan where the borrower is now ready to commence the construction works. The agreed loan facility is £1,900,000 for a term of 18 months and will be raised over a number of phases with this phase being £500,000. Interest will be paid to lenders at 8% per annum equivalent rolled up and repaid at exit. Progress on site since CrowdProperty commenced the earlier loan in March 2019 has been stalled for the following reasons:- Discharge of the pre commencement conditions which prevented him from starting on site and Cornwall Council having a lack of staff to process the paperwork The Pandemic. In February the borrower commenced the enabling works including opening up the frontage, creating construction traffic access and parking, connecting temporary electricity and water supplies, undertaking some initial groundworks and securing the site. This work stopped at the end of March and has not recommenced as the Ground worker he appointed has decided not to return as he has since retired and had no one to take over the business Tidying up the S106 Agreement in terms of programming of release of the Affordable Housing element during the phased development. He has interest from 3 Social Housing Companies to buy out the completed Affordable element including 5 of the 10 houses within the phase 1 development All of the professional fees for the construction design and engineering have been completed and paid for on all of the 3 phases whilst the progress was being held through the Pandemic. The project is situated at Bridge View Nurseries, Church Lane, Calstock, Cornwall, P18 9QJ. Calstock has a population of approx. 6500 people and is located within an Area of Outstanding Natural Beauty and a UNESCO World Heritage Site. The town of Tavistock is located 6.9 miles to the north via the A390 whilst the city of Plymouth is located 17.2 miles to the south via the A388. The village of Calstock provides a local primary school, two public houses with associated restaurants, a village hall and a yacht club. Calstock railway station is opposite the entrance to the site and provides 9 trains a day to Plymouth. The site is currently undeveloped land and was formerly used as a nursery and garden centre. The site for the 33 dwellings is made up of three parcels of land which will form the basis of our 1st charge security. The site totals 3.71 acres. The borrower has obtained planning to build 33 dwellings from Cornwall Council and the details can be found under reference number (PA17/09575) on the Council Portal. There is also a S106 in place for the Affordable Housing, which will comprise 15 units, (40% of the total number of units being built. We have agreed with the borrower that the development will be built out in phases with the first phase of the development comprising 10 units; 50% Affordable and 50% Full Market Value. 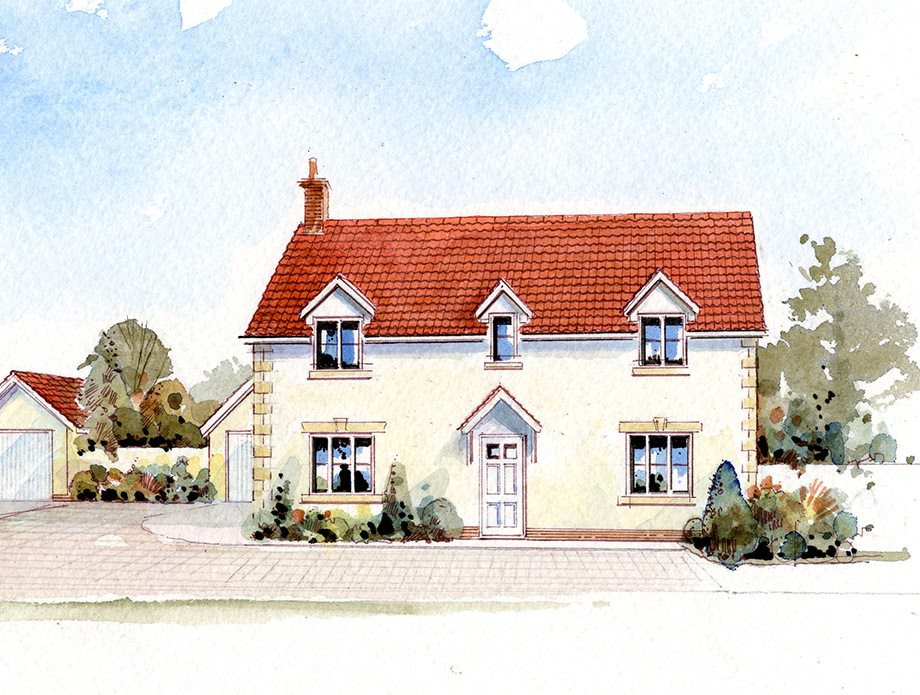 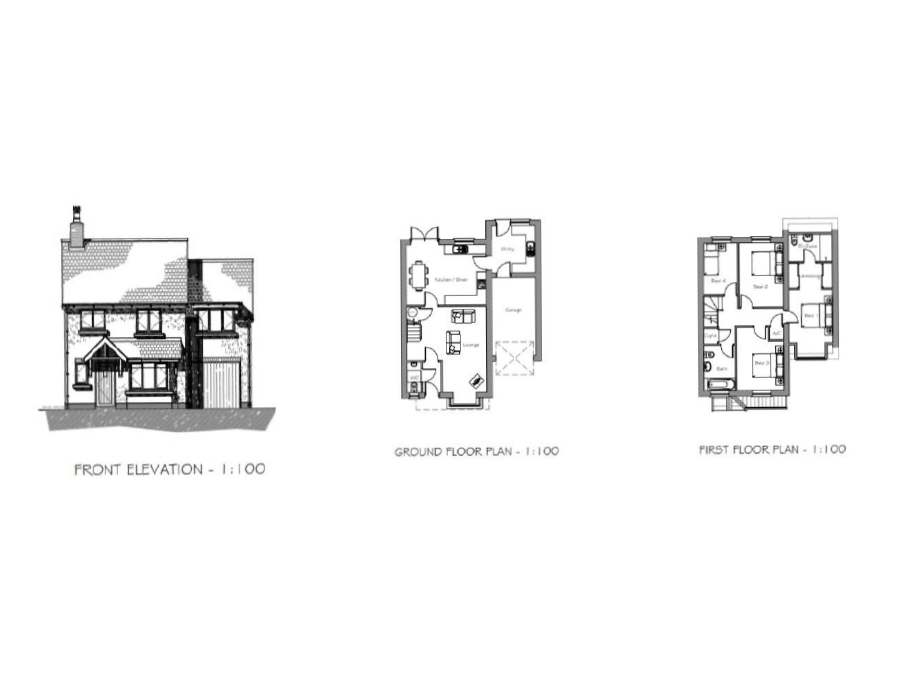 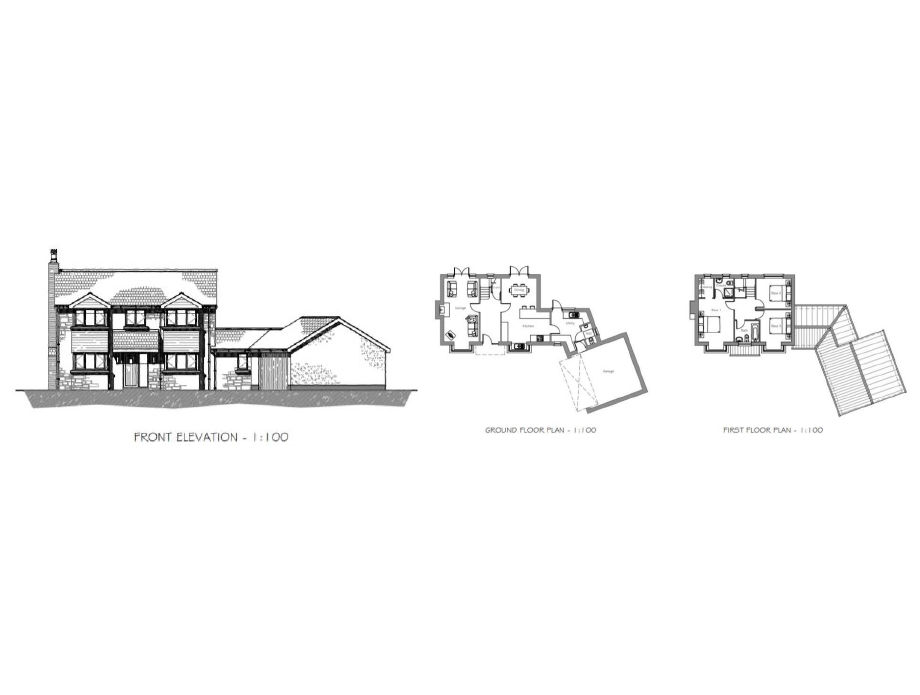 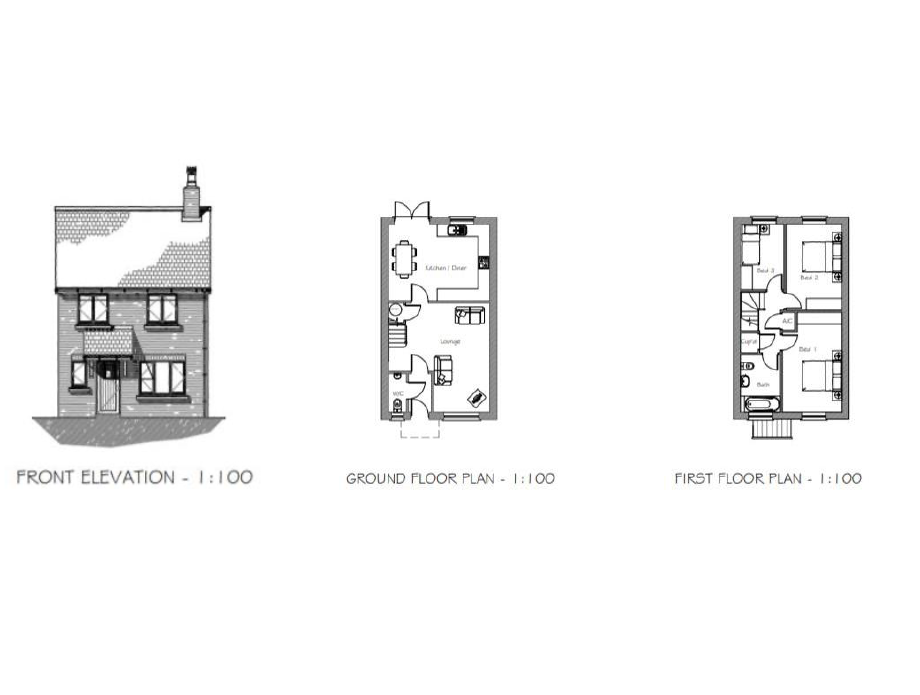 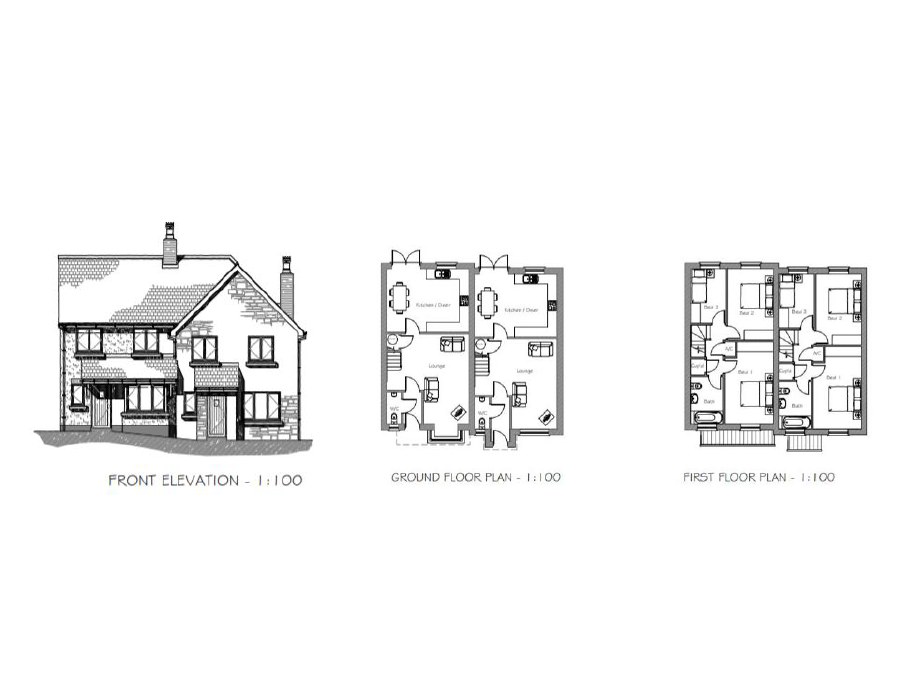 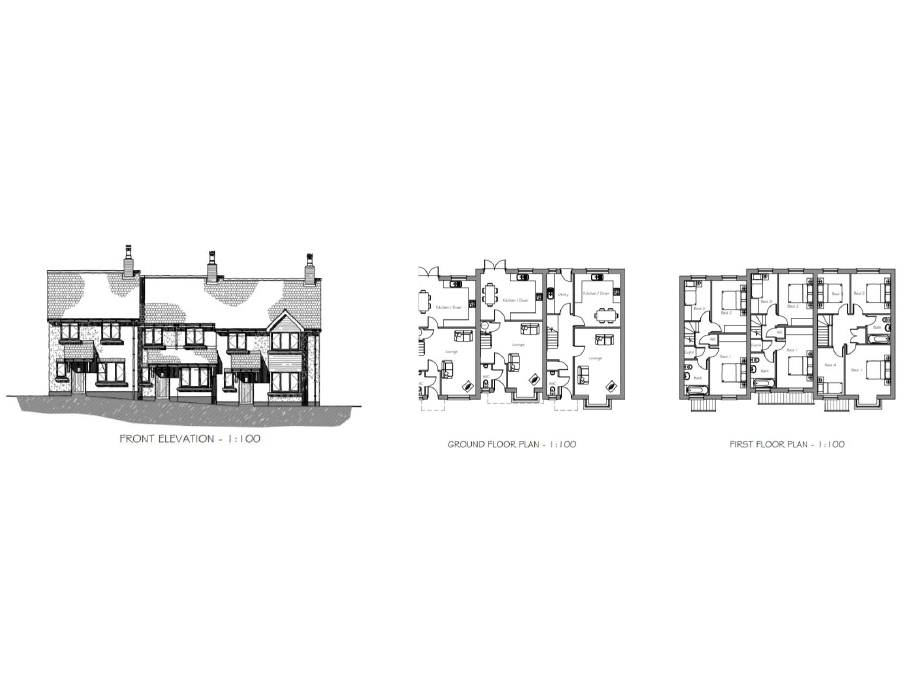 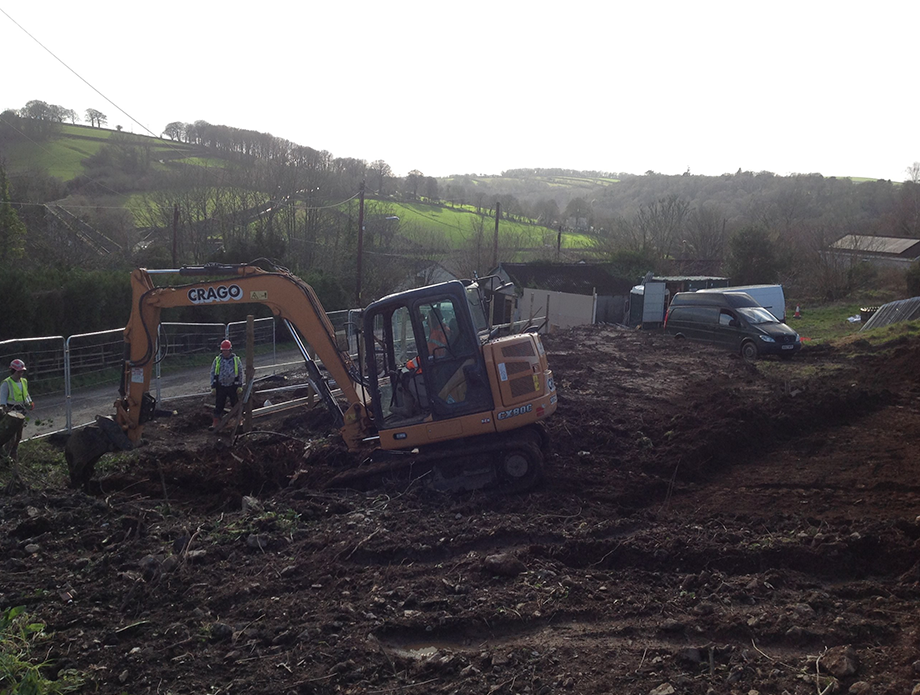 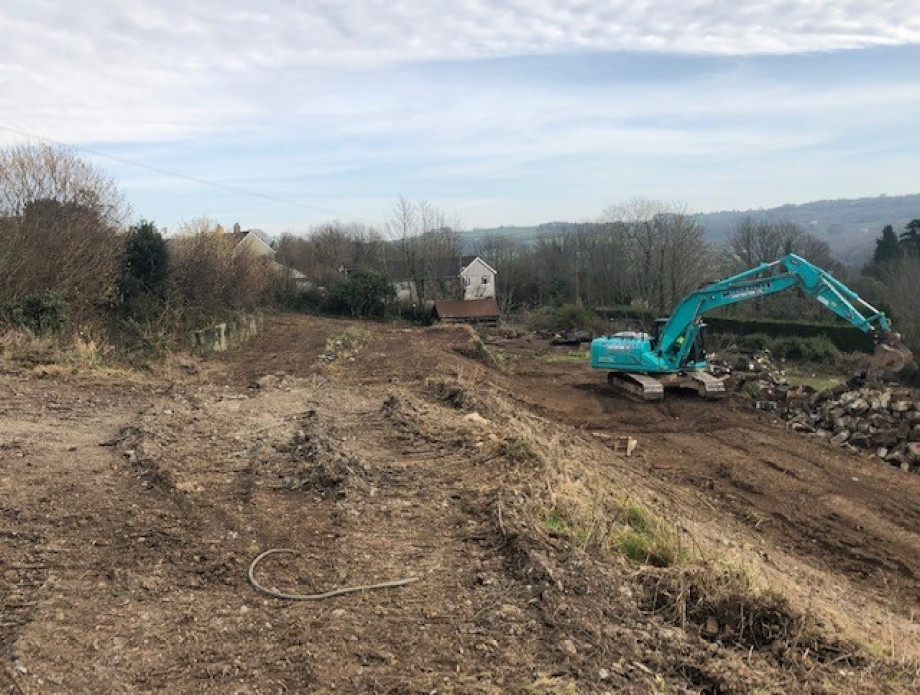 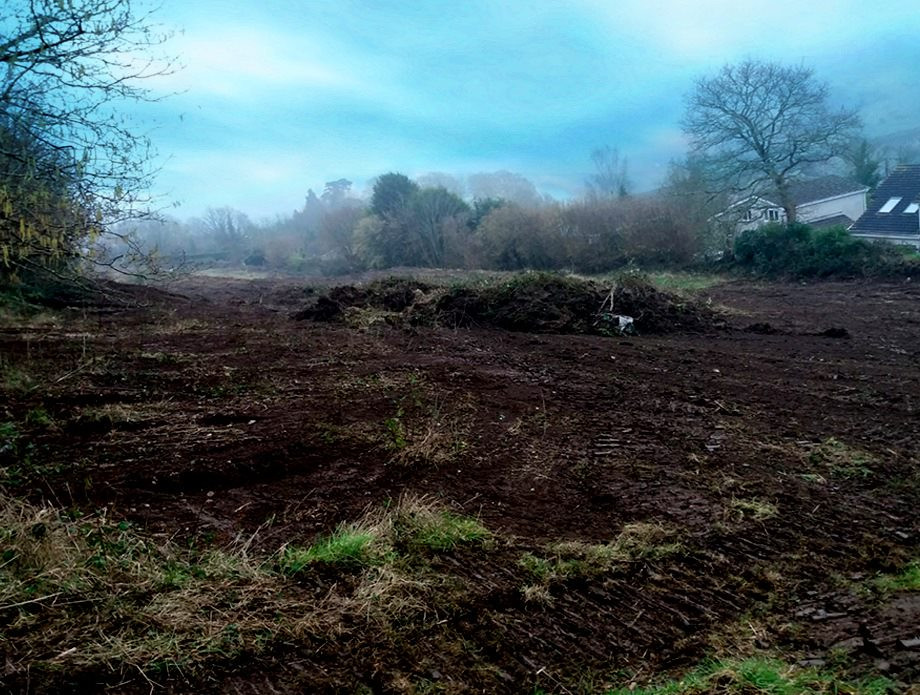 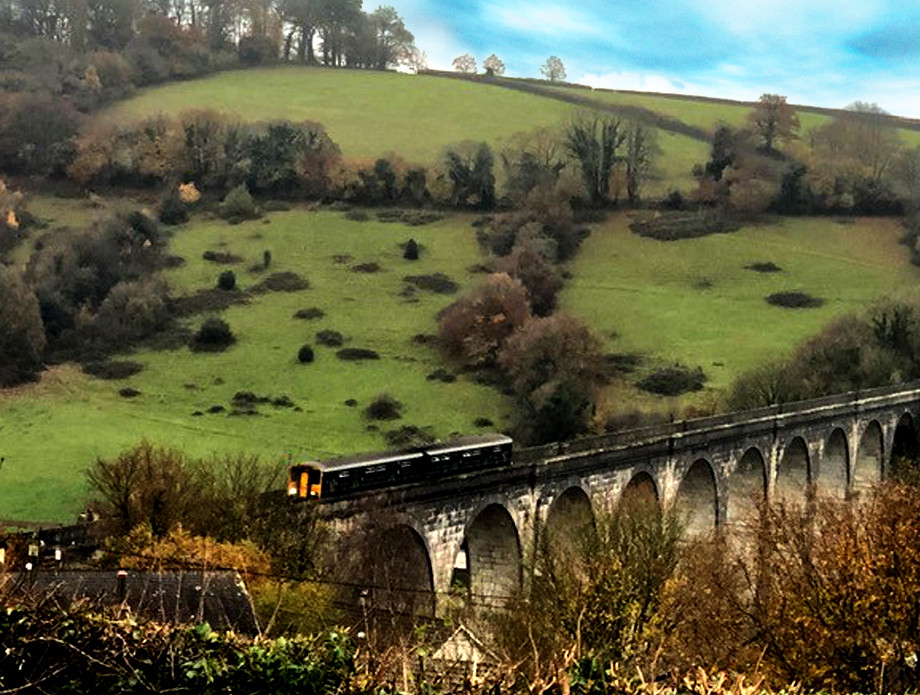 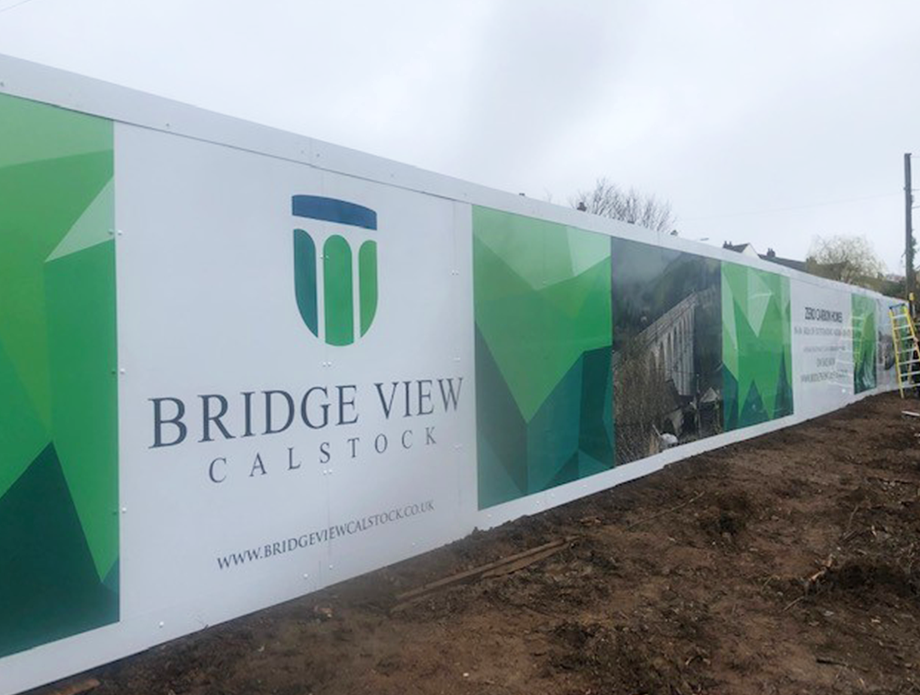 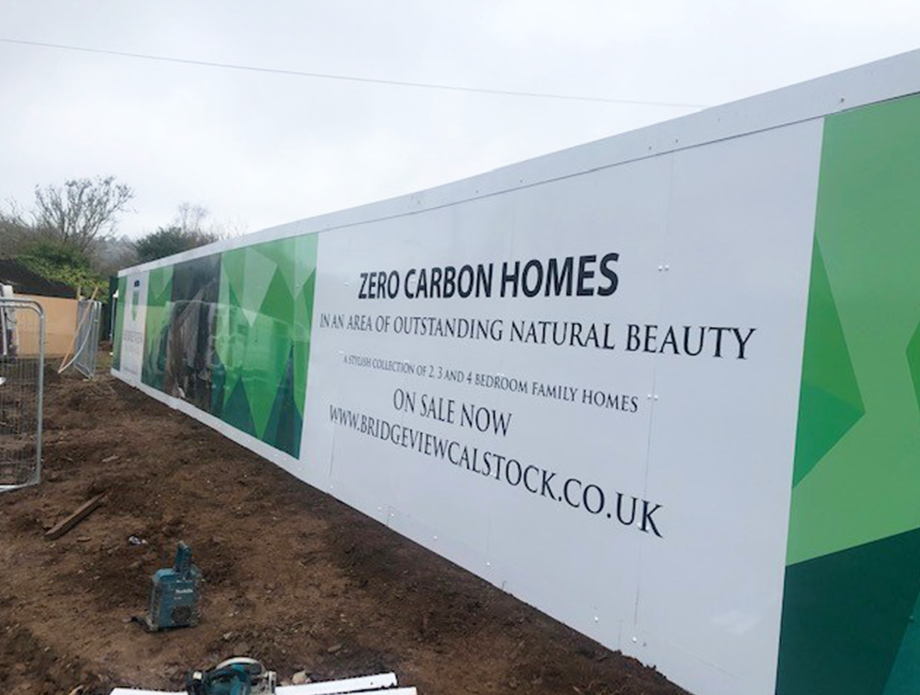