Due to product demand, and as a result of lender feedback, we have reintroduced a pledge limit for this project, on a trial basis. This is to give those that take valuable time to perform necessary due diligence the greatest opportunity to successfully pledge at 10 a.m. Pledges will be limited to £3,000 for the first 5 minutes that the project is live. Post 10.05 a.m pledges greater than £3,000 can be created, or an existing pledge for this project can be increased (subject to availability). This is the 1st phase of a 3 phase raise where CrowdProperty has agreed a development loan facility totaling £785,000 to develop a site in Leigh, Nr. Wigan, Greater Manchester. The Phase 1 raise is £185,000 and lenders on this raise only will earn interest on a retained basis at 7.8% per annum equivalent. Interest on future raises will be rolled up and paid at exit. The loan term will run for 18 months commencing on 15th February, the contracted date the borrower is expected to complete on the purchase of the site, having exchanged contracts in middle of January 2021. Location The site is situated off Hulme Road Leigh which is a district of Wigan WN7 5BT approx. 14 miles West of Manchester. The site sits approximately 1.2 miles from Leigh Town Centre, which has a population of around 40,000. Leigh is approximately 14 miles due West of Manchester City Centre being connected via the A580 East Lancashire Road, J23 of the M6 is approx. 5 miles to the West, whilst J5 M61 is circa 6 miles to the North. The nearest railway station is at Atherton – 5 miles – with trains to Wigan and Manchester Piccadilly. Leigh offers local amenities centred on The Spinning Gate Retail Centre and an edge of town commercial development called The Loom; a £50m development including a 7 screen cinema which opened in 2011 with pedestrian access to the Town Centre. The Town holds daily markets based around the pedestrianised area. Former mills fronting the canal and forming an extension of the Loom are being developed into Town Centre flats. Notable employers include Heinz, Waterfields and AB World Foods with the Town having a historic industrial base around Textiles, Coal mining, rope and tractor manufacturing. There are several schools within close proximity of the site with primary schools having good or excellent Ofsted reports The site itself is within an established residential area built around the 1970s. Irregular in shape it totals appox. 0.45 acres and historically it was used for open space. A footpath runs along the Northern edge of the site connecting Hulme Road to large swathe of common ground which Headline Figures Phase 1 Raise Amount: £185,000 of total facility of £785,000 Day 1 drawdown £79,000 RICS valuation of the existing site: £122,000 Initial LTV: 64.8% Owed at Exit to GDV: 63.4% RICS estimate of GDV: £1,350,000 Total Square Foot: 7,620sq.ft Security First Charge Security 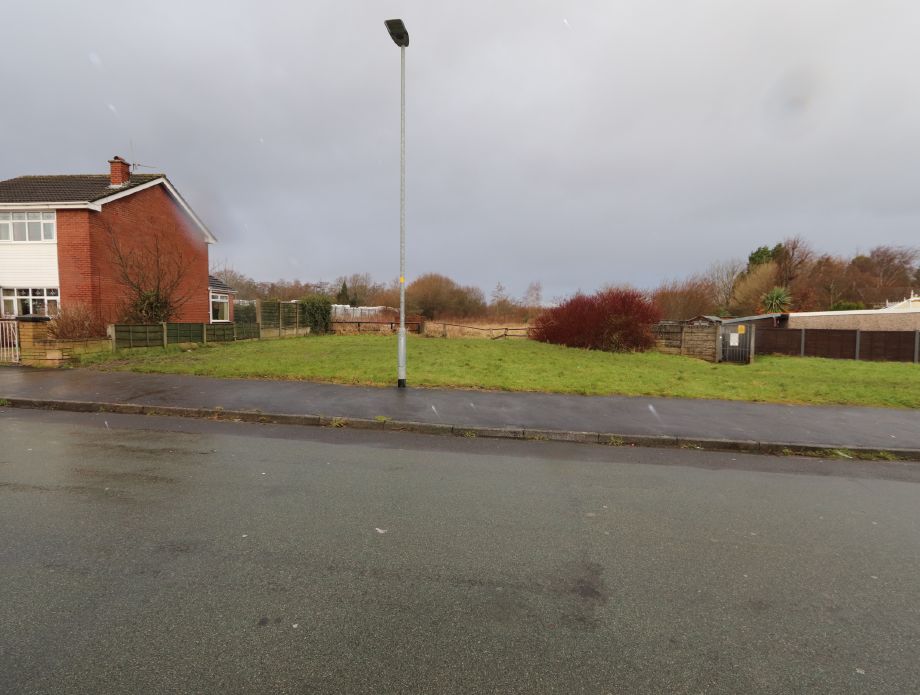 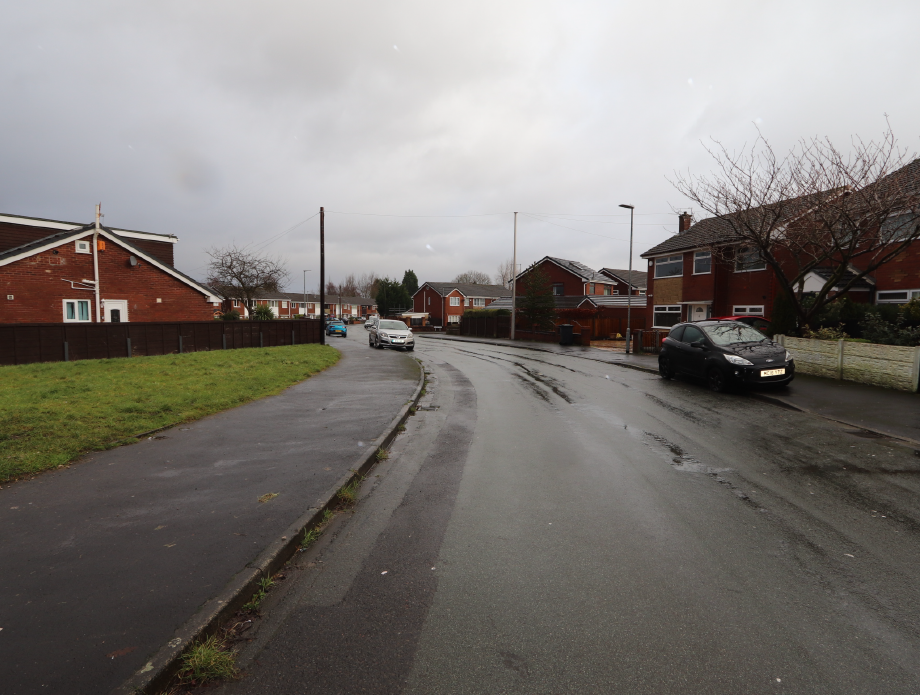 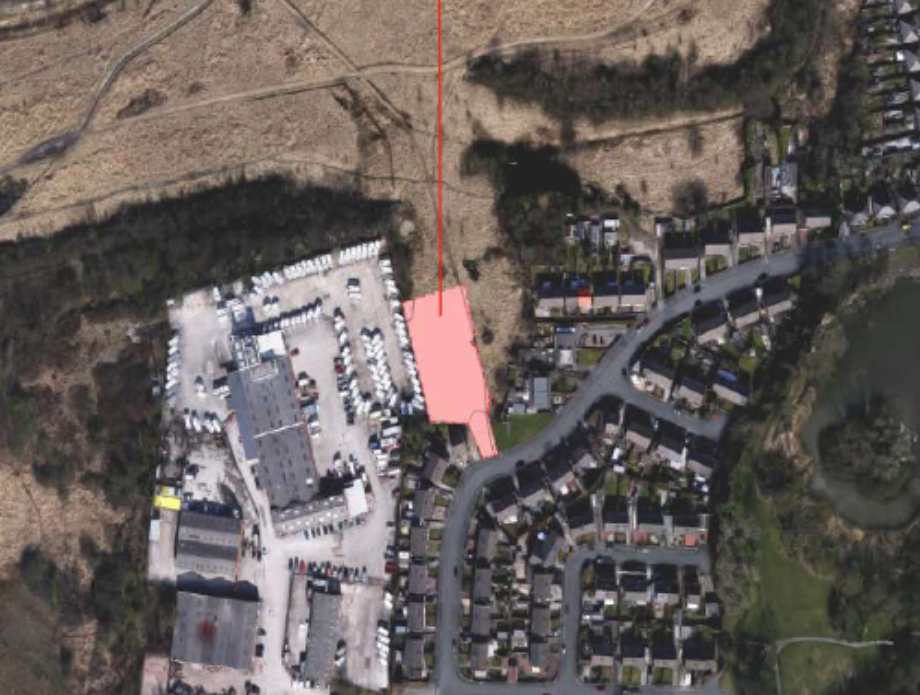 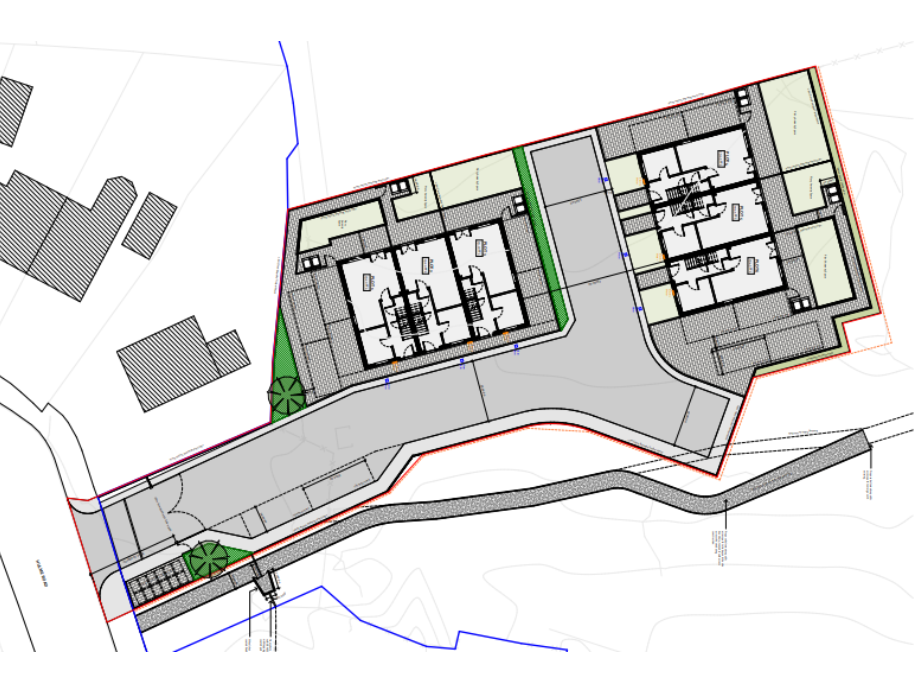 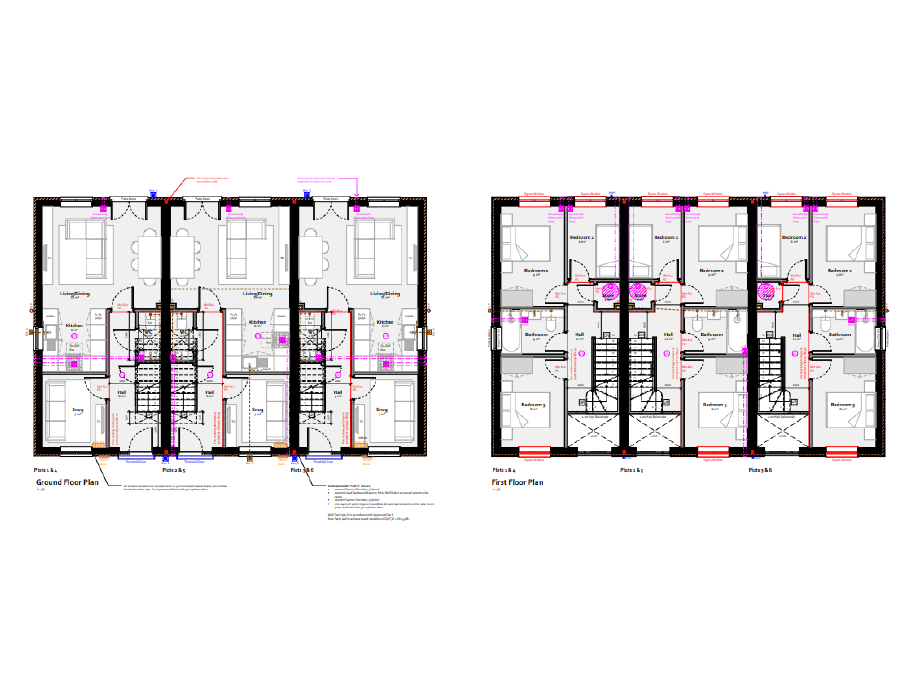 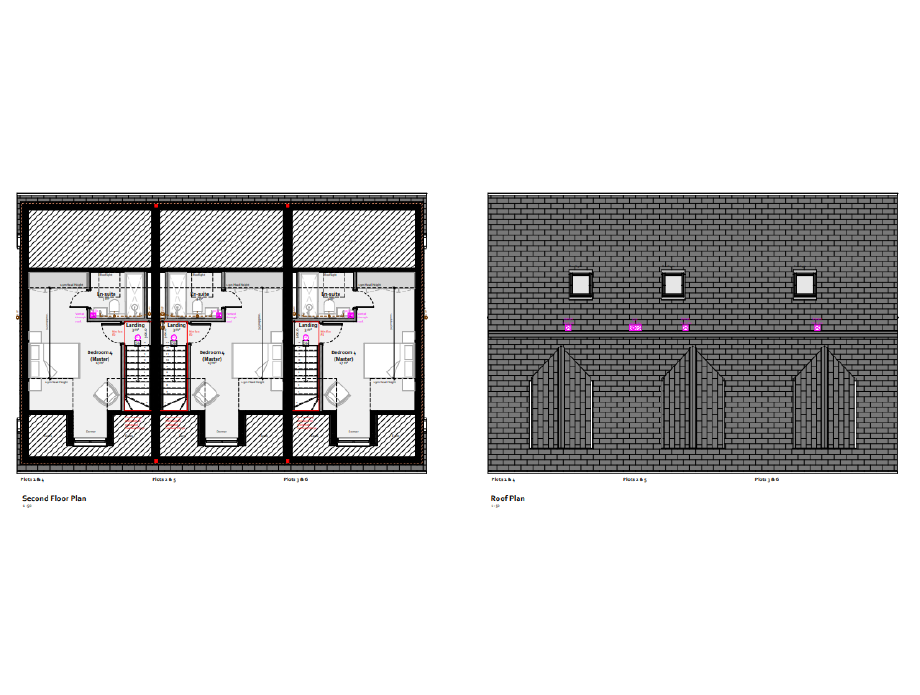 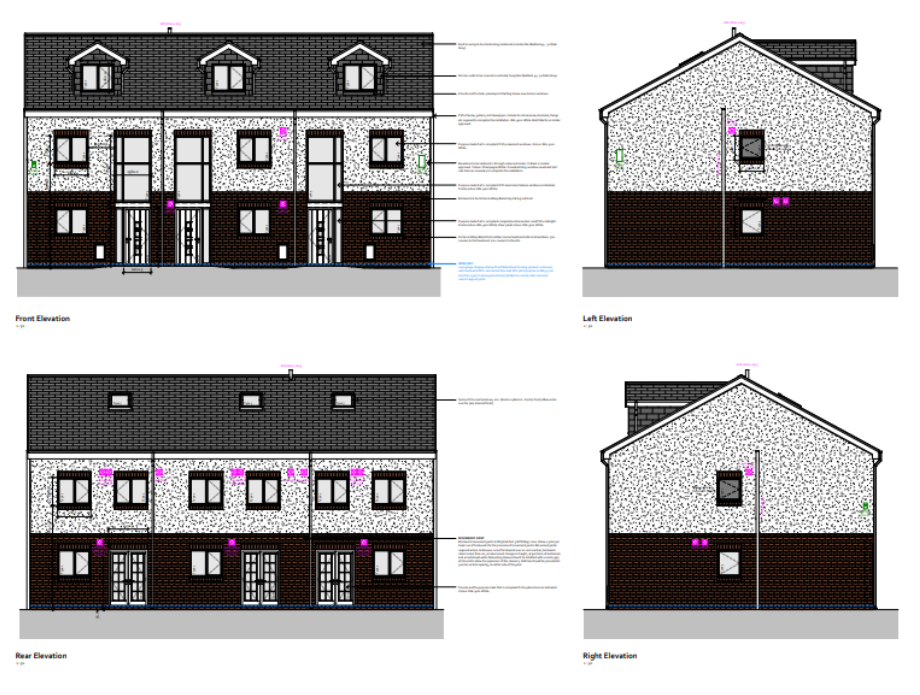