This is the third phase of a total 3 phase raise for the project located on the corner of Wood Green Road and Hobs Road, Wednesbury, WS10 9QL. CrowdProperty and the borrower entered a 15 month (max) loan commencing 16th November 2018. The build contract was awarded to Bal Construction and works began week commencing 29th October 2018. Due to delays - including having to make a minor amendment (back to planning) during the early stages of the build- the build is expected to complete in November 2019. Works completed to date include: Block A construction to roof level. Roof trusses are installed and the roof is being weathered – the borrowers construction team have since commenced tiling on Block A Block B construction to roof level the 2nd floor, floor joists have been installed Block C, 50% of ground floor construction has been completed Block D, construction to 1st floor level has been completed - 1st floor, floor joists installed Block E, foundations are 100% completed, the steel frame has been 90% constructed Drainage to Blocks A, B and C and D are completed These works have been verified by an Independent Monitoring Surveyor (IMS) acting on CrowdProperty's behalf. Works planned in the forthcoming period include: Completion of tiling on Block A and the commencement of tiling on Block B Block C is expected to reach wall plate level by week commencing 8th July 2019 Block D is expected to reach first lift week commencing 8th July 2019 Complete installation of steel frame for Block E is expected by June 2019  Cottage Inn is a former public house situated on the corner of Wood Green Road and Hobs Road, Wednesbury, WS10 9QL. The site is located less than 10 miles north west of Birmingham and less than 2 miles south west of Walsall. Prior to its redevelopment, the site comprised a detached two storey building together with car park and beer garden, previously being used as a public house. Access to the national motorway network is via junction 9 of the M6 motorway approx 1/2 mile to the north east. The site is located within close proximity to the Gallagher Retail Park with stores including IKEA, PC World Currys, Decathlon and B + Q. RAC have a regional HQ near by whilst Amazon and Lidl operate major Distribution Centres in the area. Wednesbury forms one of a number of towns within England's Black Country and has a population of 37,817 (2011 census). 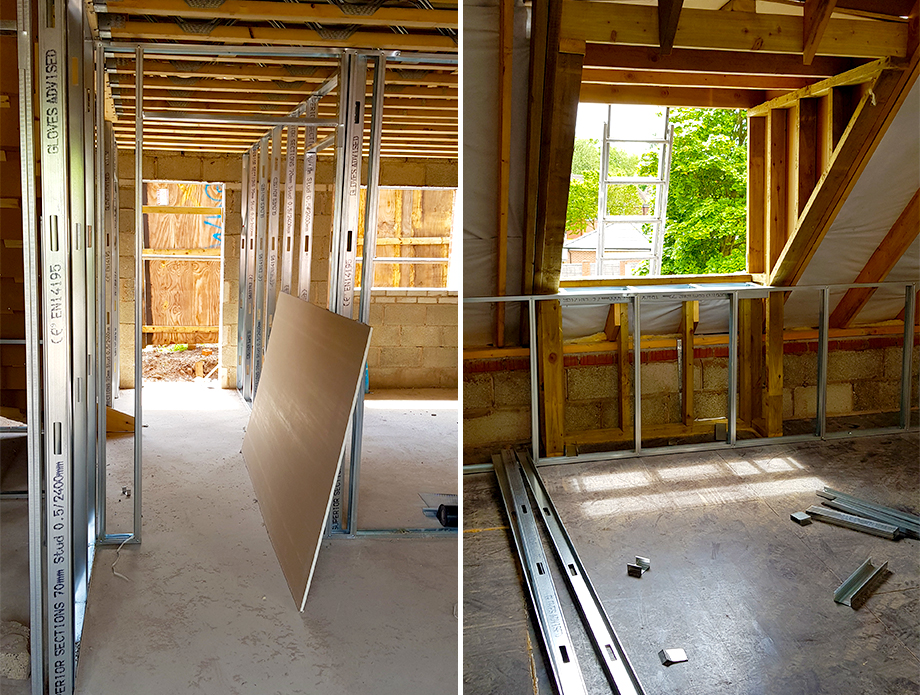 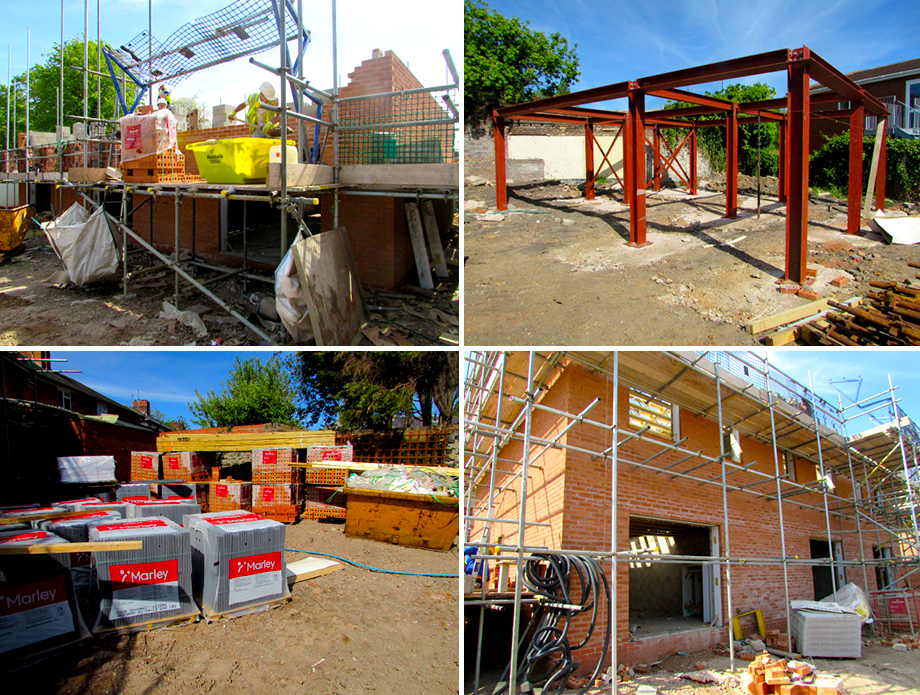 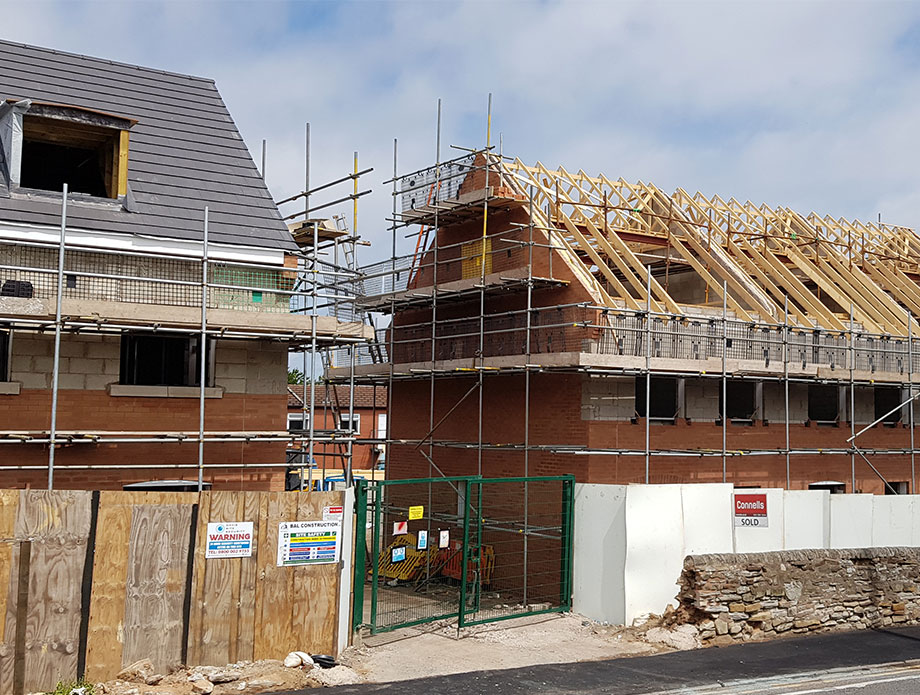