The property comprises a former Victorian school last used as serviced offices and located in a mixed residential and commercial district of Burton 0.5 miles south of town centre. Burton upon Trent has a population of 72,299 with its industrial heritage centered on the brewing industry. Burton's largest employers including Molson Coors and Punch Taverns. Marmite and Pirelli are also major employers. The property comprises a 2 storey “U” shaped brick building with pitched roofs. The site coverage is about 30% with the undeveloped areas providing car parking (circa 25 spaces), driveways/footpaths and gardens. Planning has been granted for the existing office space to be converted into 25 dwellings ref. no. P/2017/01105 - East Staffordshire Council. The conversion of the building into 25 apartments will include:- 1 x studio flat, 9 x 1 bed flats , 15 x 2 bed flats. The borrowers have exchanged on a purchase price of £625,000 and are due to complete on June 26th 2018. The Build programme is 40 weeks and we have agreed a loan term of 18 months so the borrower has time to sell the flats. Alternatively and if necessary the borrowers have agreed to retain some flexibility in his exit strategy by refinancing and holding part if necessary. They are purchasing the property for £625,000. The RICS valuer has valued the property at £800,000 given it now has the benefit of planning. RICS estimate of GDV of completed development is £2,060,000. Conversion costs are estimated at £800,000. CrowdProperty has agreed to lend £1,250,000 in 2 tranches. Phase 1 raise @ £800,000 now; Phase 2 raise @ £425,000 in Q4 2018. Each tranche will be released in phases. Phase 1 release on completion of the purchase will be £423,000 representing 70% LTV. The remainder will be held on account and released on IMS verification as works progress. The phase 2 raise will be launched when the phase 1 monies are spent to allow the borrower to complete the works. These funds will also be released on the IMS verification. The total loan will represent 60.67% LTV at the completion of the works or 69.78% LTV to include rolled-up interest. CrowdProperty will secure the loan with our standard 1st charge. 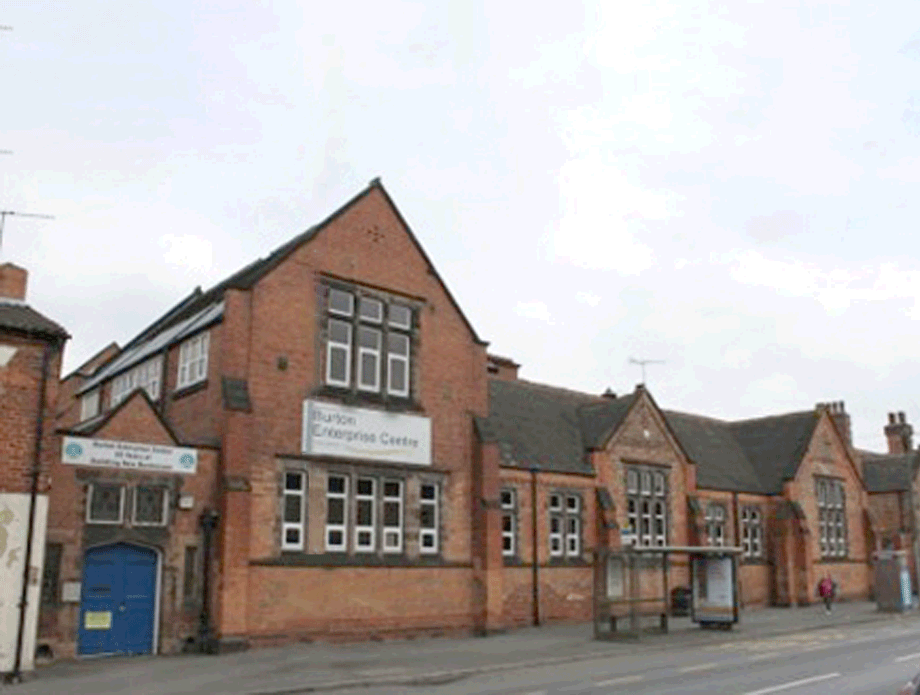 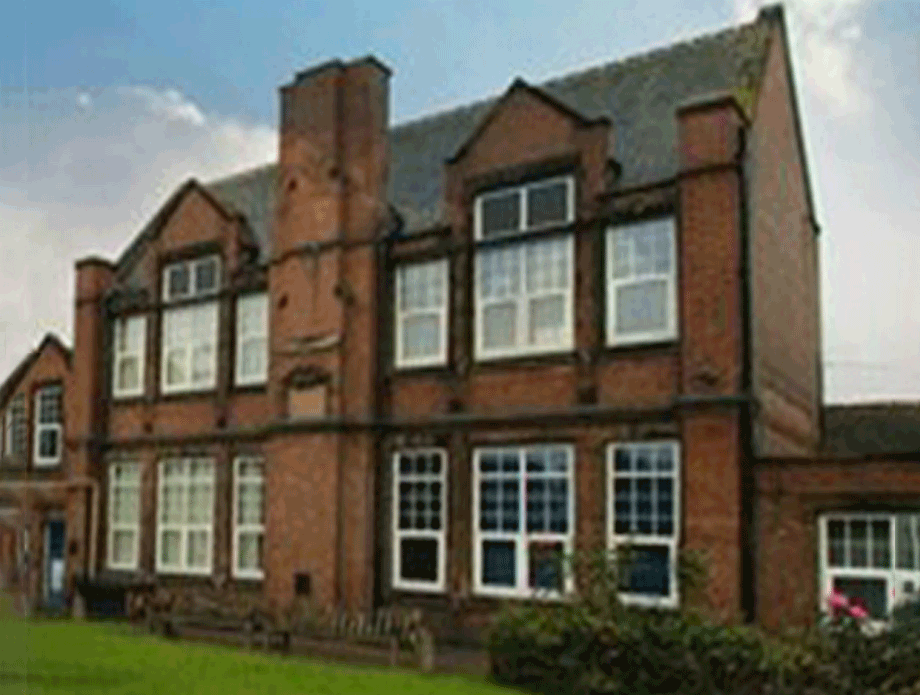 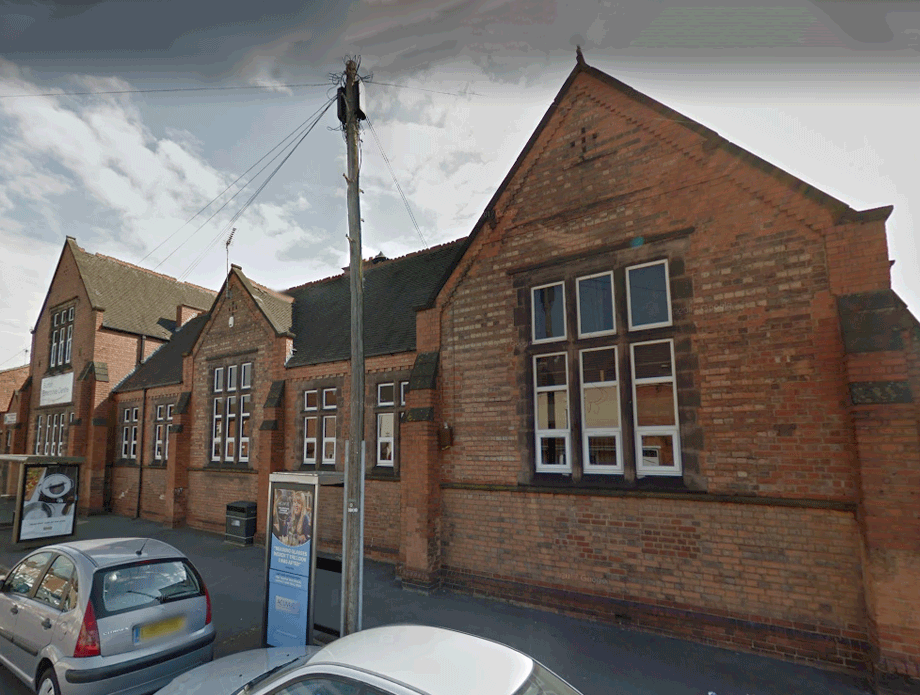 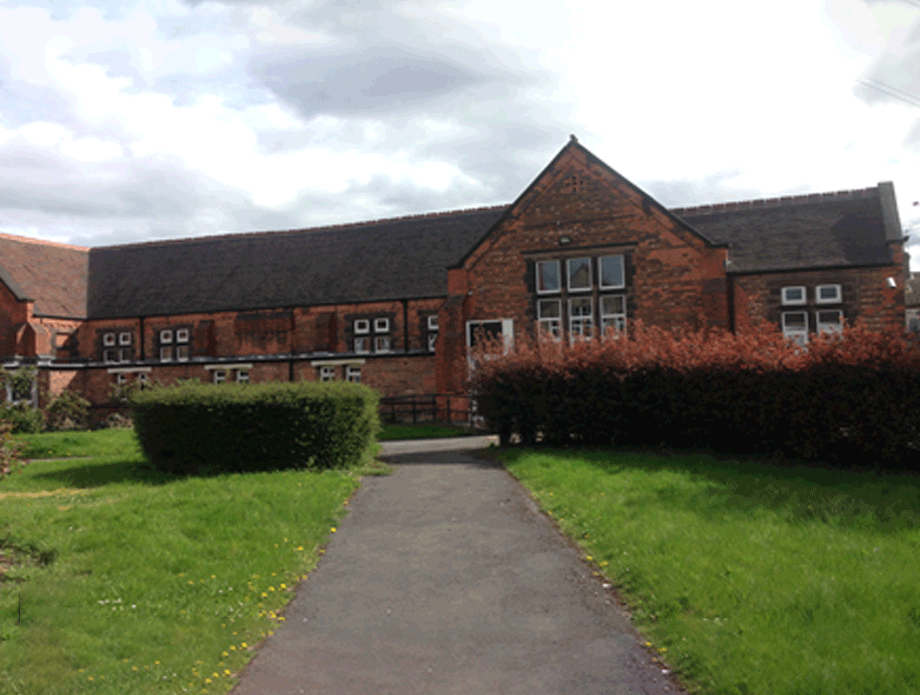 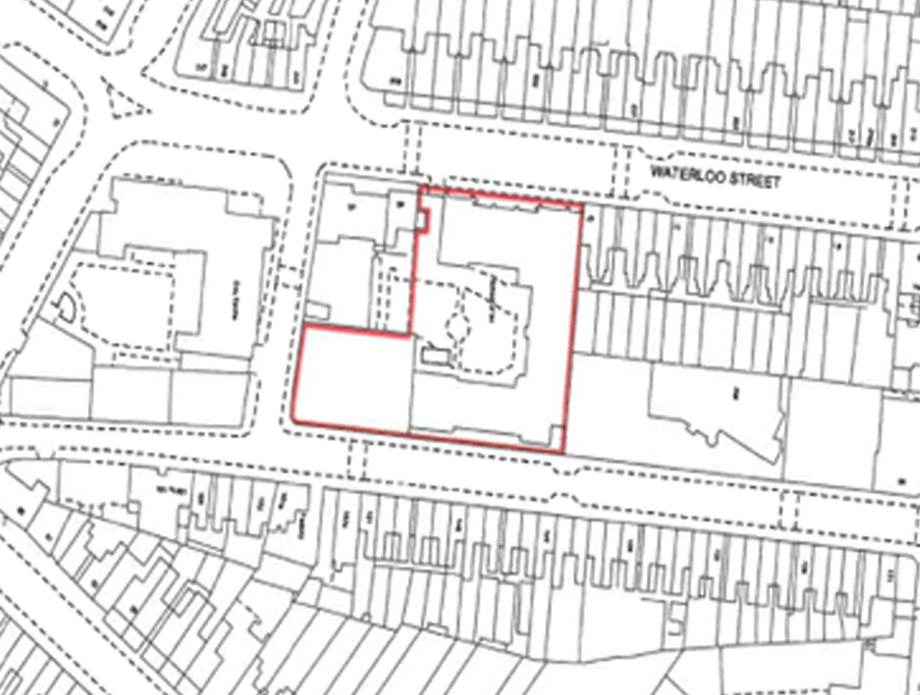 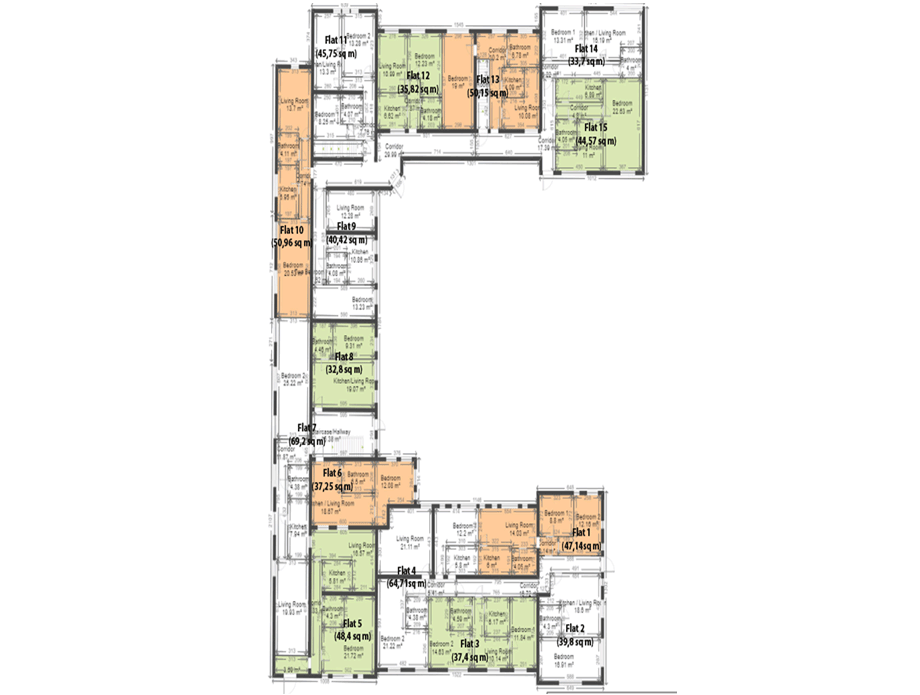 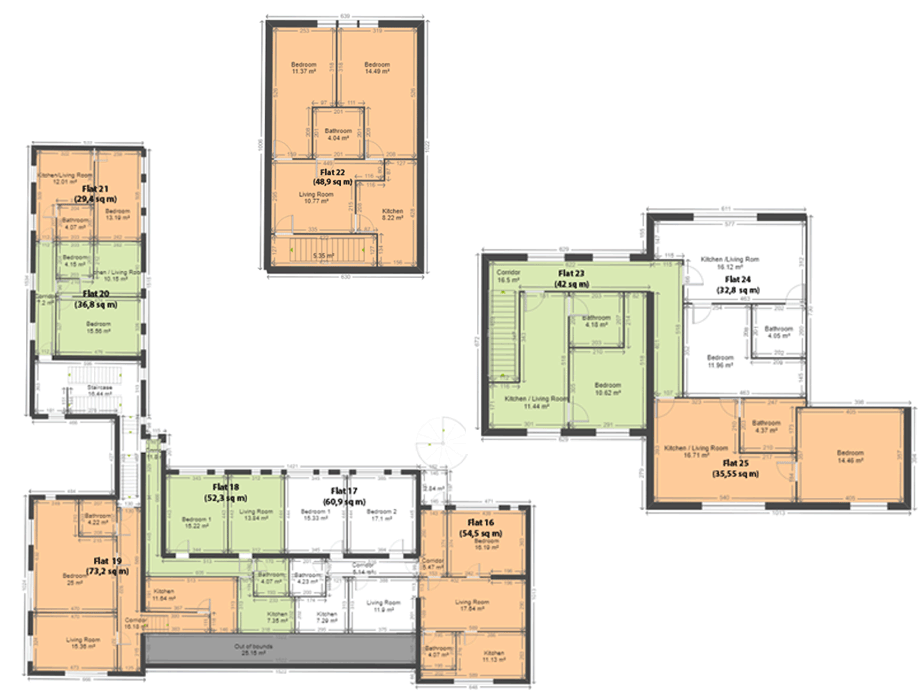 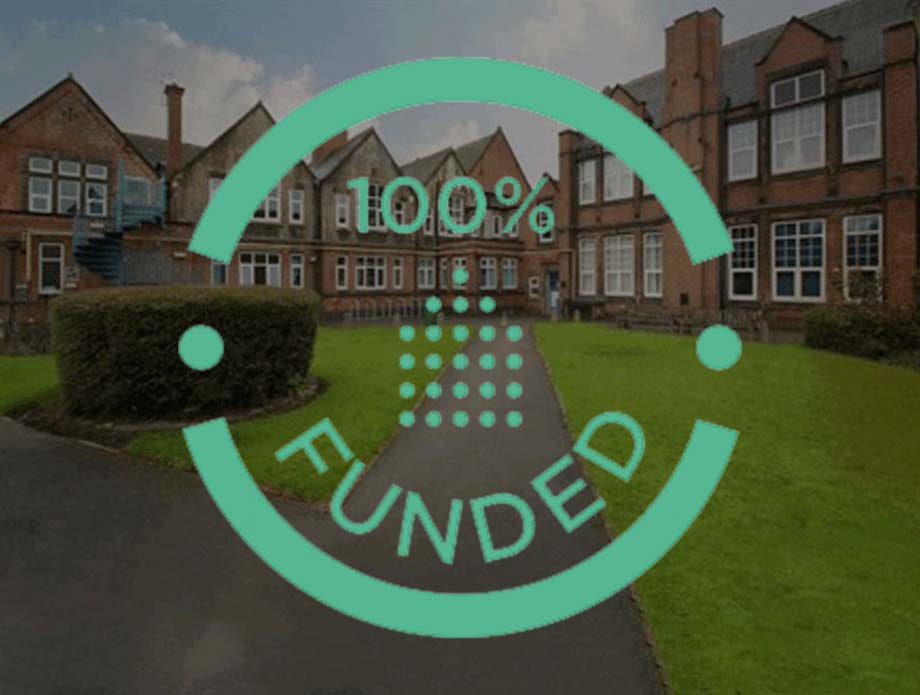