This is the second phase of a three phase raise for the conversion of a former engineering works to 14 apartments. The borrower entered a 15 month loan period on the 6th August 2019. Interest to the lenders will be rolled up and paid alongside the capital at the end of the loan period. Current progress includes: completion of the demolition of the outbuildings, concrete fencing/ brick fencing, asbestos removal and internal partition walls. The borrower has also commenced on the bricklaying of the existing structural openings. The property is based in Bolton located in the Greater Manchester area with a population of 194,189 (2011 census). The property is located 13.4 miles from Manchester City Centre and 12.3 miles from Wigan City Centre, Access to two centres take less than 45 minutes by car and 20 minutes by train. Key employers in the region include, Amazon, Axa, Network Rail and Betfred Group. Planning permission has been granted by Bolton Metropolitan Borough Council for the change of use from a former engineering works to 14 number apartments - planning reference: 04853/18. The borrowers plan is to convert the property as per the planning consent and on completion of the works let the units separately and then re finance onto long term commercial Buy to Let mortgages. 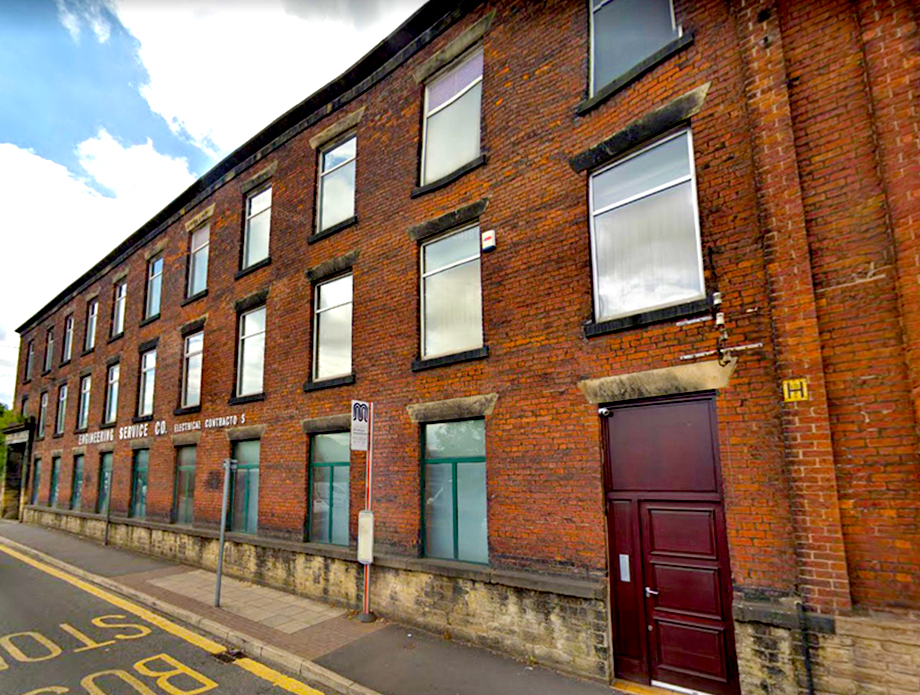 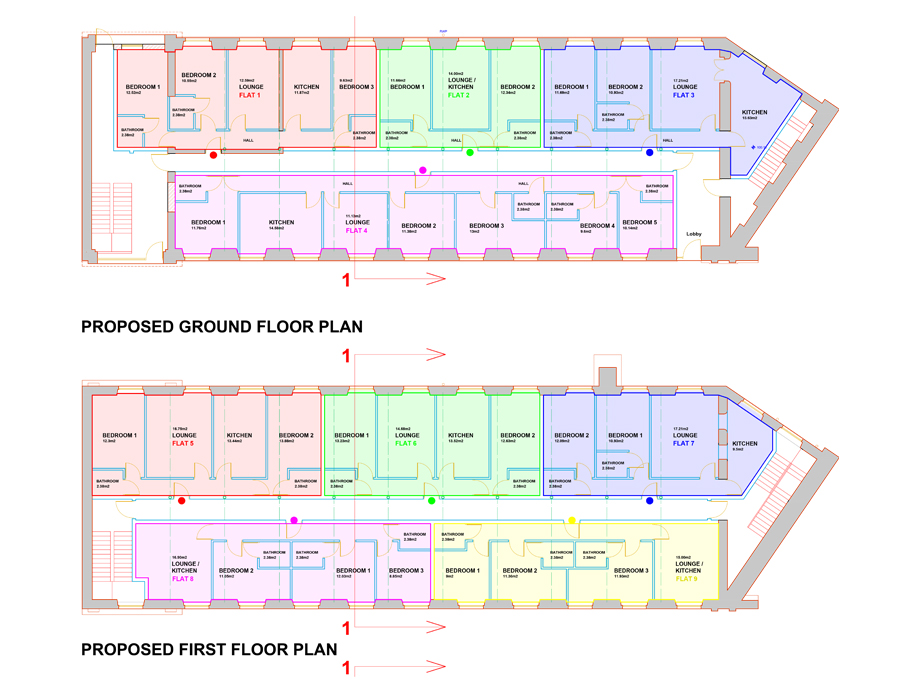 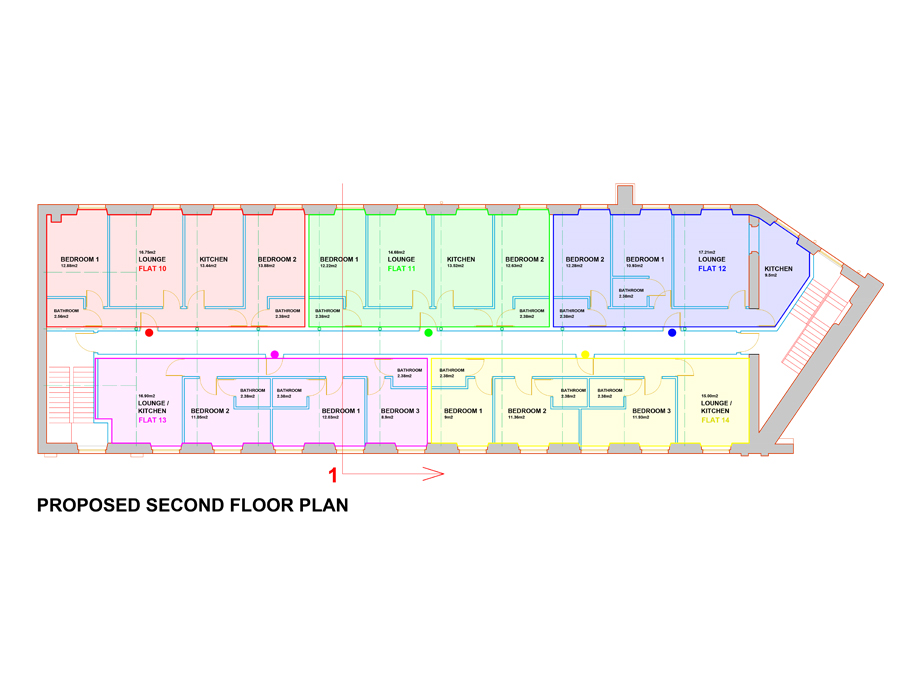 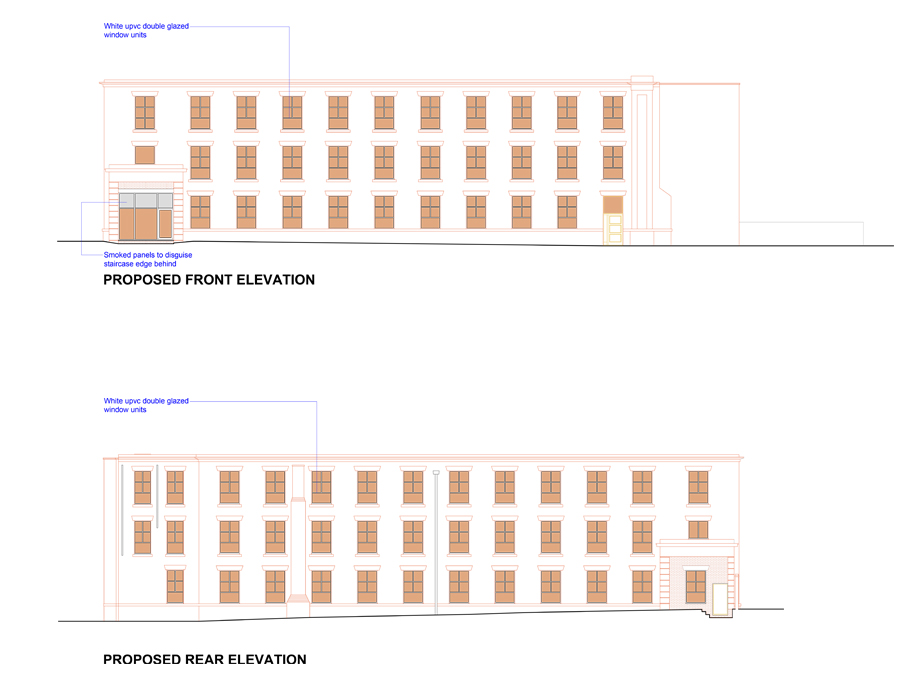 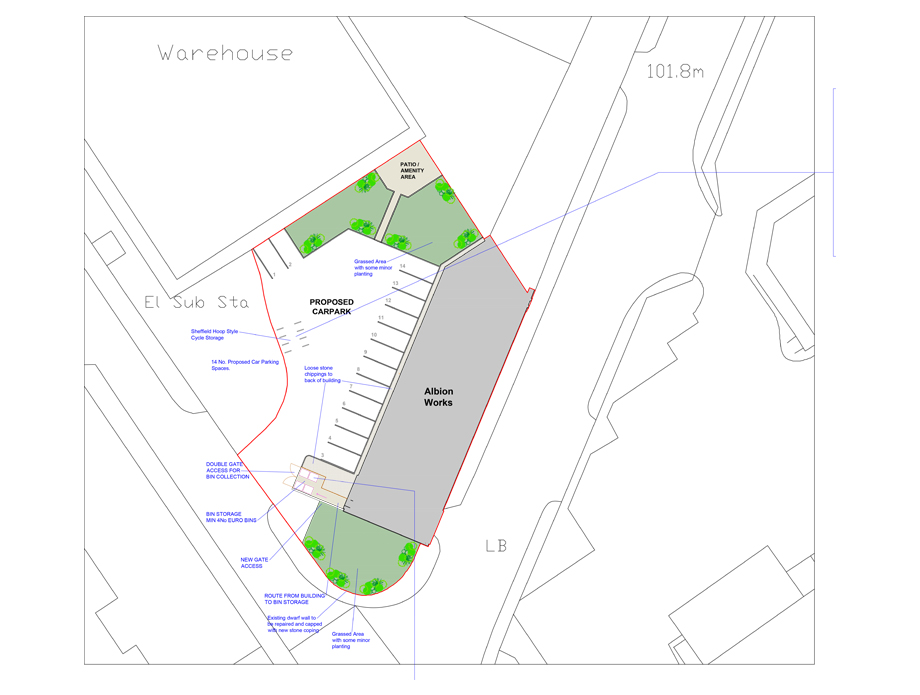