The vacant site is situated off Hazelwood lane, Kettering immediately to the west of Kettering town centre and within a few minutes’ walk of the Central Business District. Kettering railway station is 5 minutes walk to the south. The vacant site (approximately 0.13 acres) has been used as a car park, having previoulsy been occupied by Victorian Houses within a predominantly residential area. Planning permission has been garnted (REF: KET/2017/0279) for the development of a 3 storey detached building to comprise 6 x 2 bedroom flats. Each flat will be approximately 659sf. The building will be a total of 4650sf including communal areas. The borrowers for this development is Duncan Forster. Duncan has over 40 years’ experience as a contractor and developer and in the last few years he has delivered numerous projects including two Grade 2 Listed barn conversions in West Wycombe and Kettering (contract sums £650000 and £890,000), and a pair of 5-bedroom semi-detached houses in St Albans (contract sum £800,000). Duncan has employed David Moore as Lead Consultant to assist in the delivery and sale of the completed project.. David is a chartered Surveyor and has been in the property industry for over 40 years. He has significant experience as a Property Developer and Investor including projects involving residential developments (up to 50 units), HMOs, retail warehouses and multi let offices. CrowdProperty has agreed to lend the owner £250,000 in return for 1st charge security. As the borrower owns the site, the money will be used towards the delivery of the development. Construction is expected to take 40 weeks and we have agreed a maximum loan term of 15 months. The site with planning is currently valued by the RICS valuer at £160,000. The RICS valuer believes the GDV of the completed project to be £750,000, presenting a LTV of at exit of 33.3% (estimated). Upon completion of the development the borrower will sell the flats. 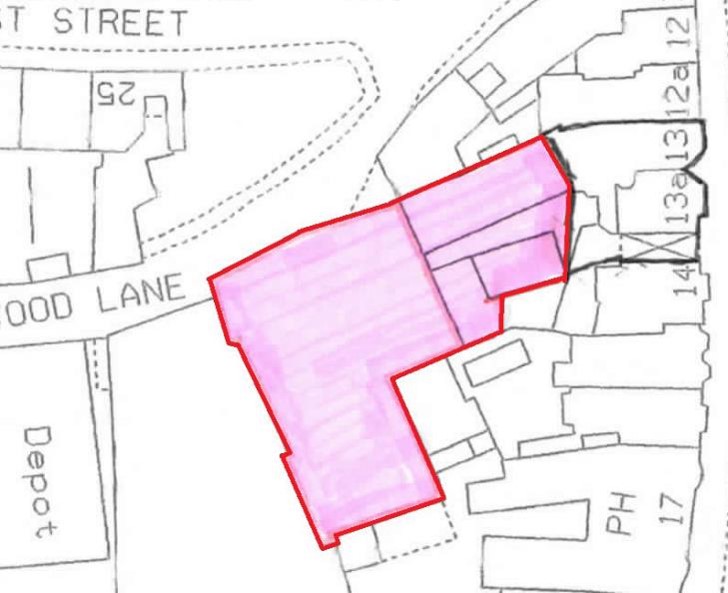 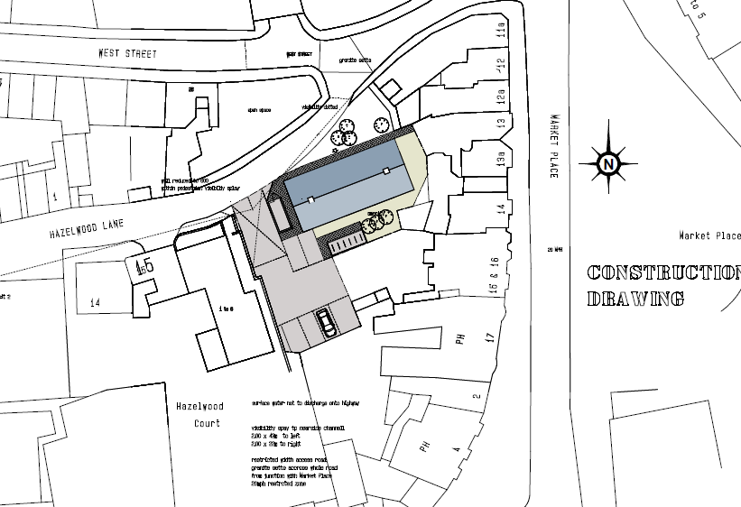 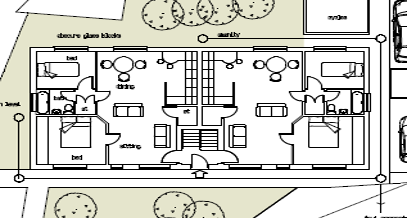 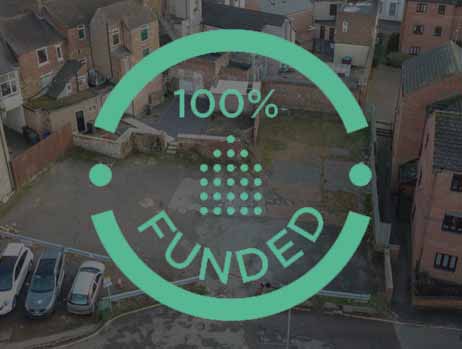