Millward Hall, Salisbury Street, Leek, Staffordshire ST13 5EE is a market town near The Peak District National Park. Leek is an attractive town with Victorian architecture, museums and markets. Leek is located approximately 10 miles North East of Stoke-on-Trent and has a population of 20,768. The M6 is situated approximately 17 miles to the west. Companies located nearby include, JCB, Capita Finance, and Ornua whilst Alton Towers theme park is approximately 10 miles away. Located just to the west of Leek town centre, Millward Hall is close to local shopping including Post Office, Building Society branches and the Co- Operative supermarket. Town Centre employers include The Royal Mail Group, Leek Building Society, Leek Town Council and St. Mary’s Catholic Primary School. The property is already owned by the borrower and he has secured planning through Staffordshire Moorlands District Council - ref. SMD/2017/0460 to convert Millward Hall into 16 x 2 bedroom apartments. The conversion will include an extension on the North side of the building and the construction of 2 new rooftop floors to create a 4 storey building. The RICS valuation of the existing property with the benefit of planning is £332,000. RICS estimate of GDV £1,680,000. The estimated cost of works for this project is approximately £870,000. After adding purchase price, fees, interest and contingencies total costs are estimated at £1,371,000 giving an out turn estimate on profit of £309,000. CrowdProperty has agreed to lend the borrower £940,000 over an 18 months (max) loan term. The loan commenced on 24th September 2018 and we had some lenders withdraw their pledges at the last minute. Given the previously agreed fund release pattern we completed the Agreement in the knowledge the small shortfall would be filled. On completion of the loan agreement, day 1 CrowdProperty released £232,000 representing 70% LTV of the current RICS valuation. The remainder of the loan will be released in phases based on our Independent Monitoring Surveyors inspection and verification of works completed at that time. On completion the loan including rolled up interest will represent 64.35% LTV The loan is secured by means of a Land Registry registered 1st charge on the property. 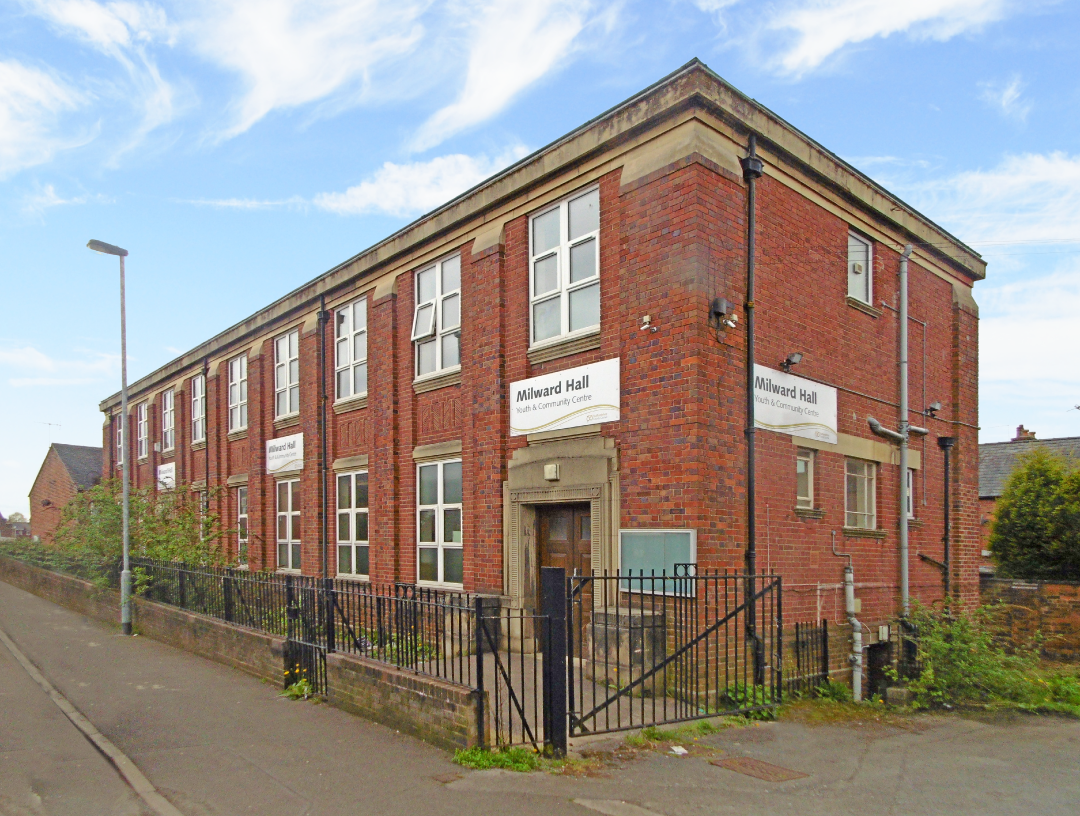 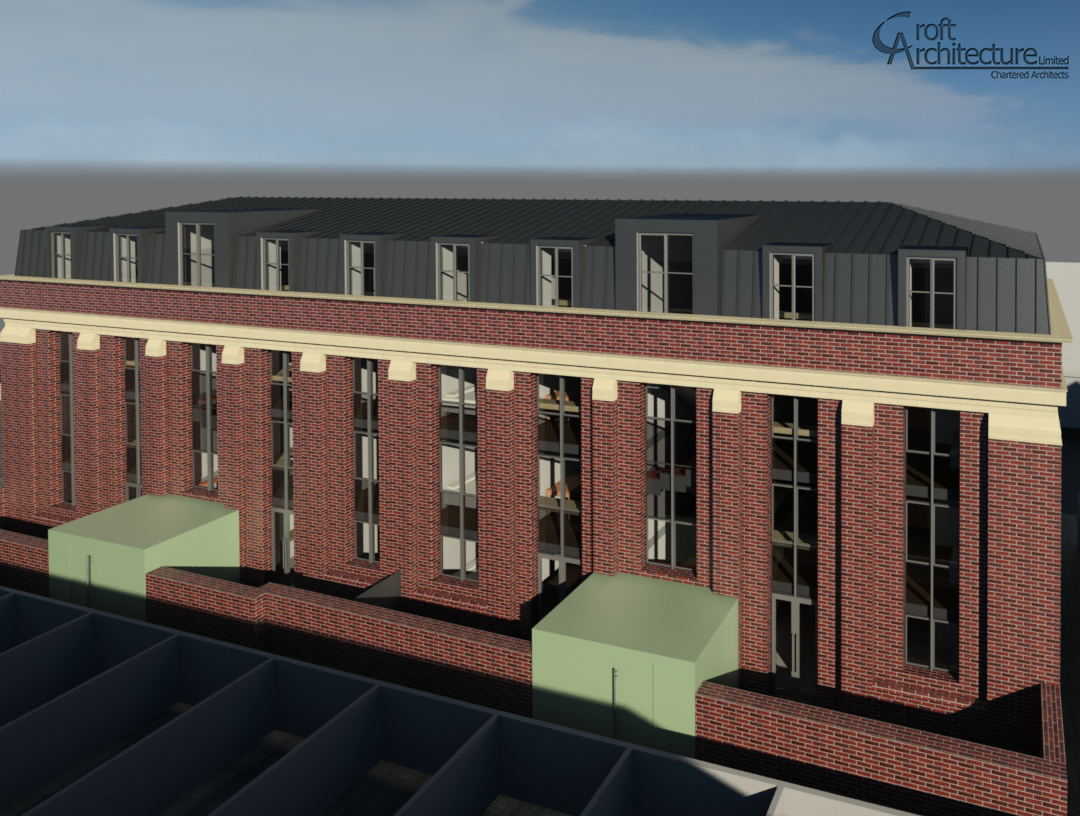 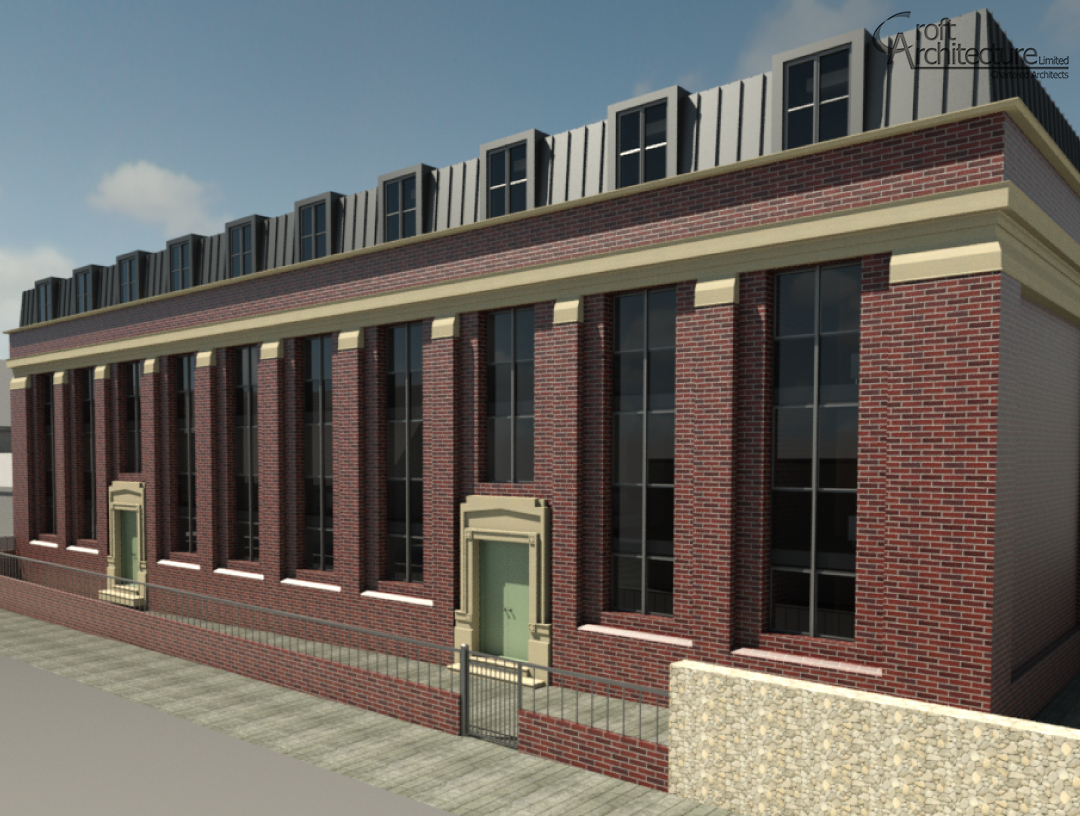 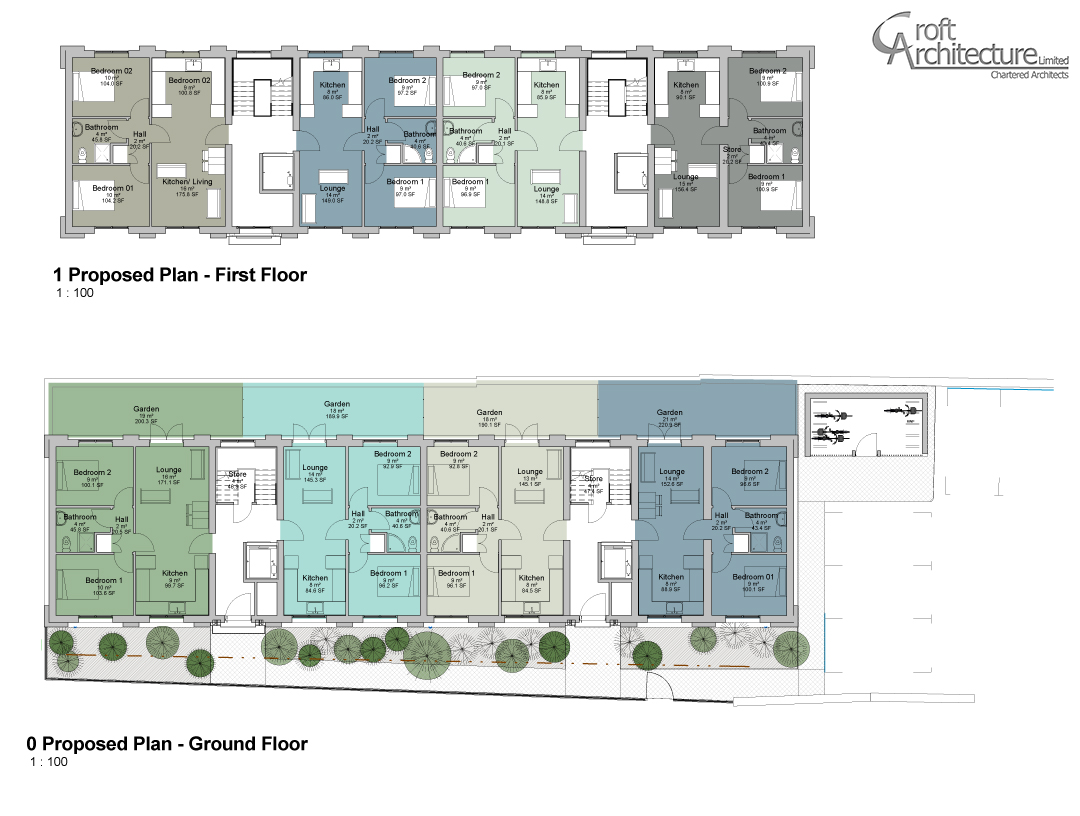 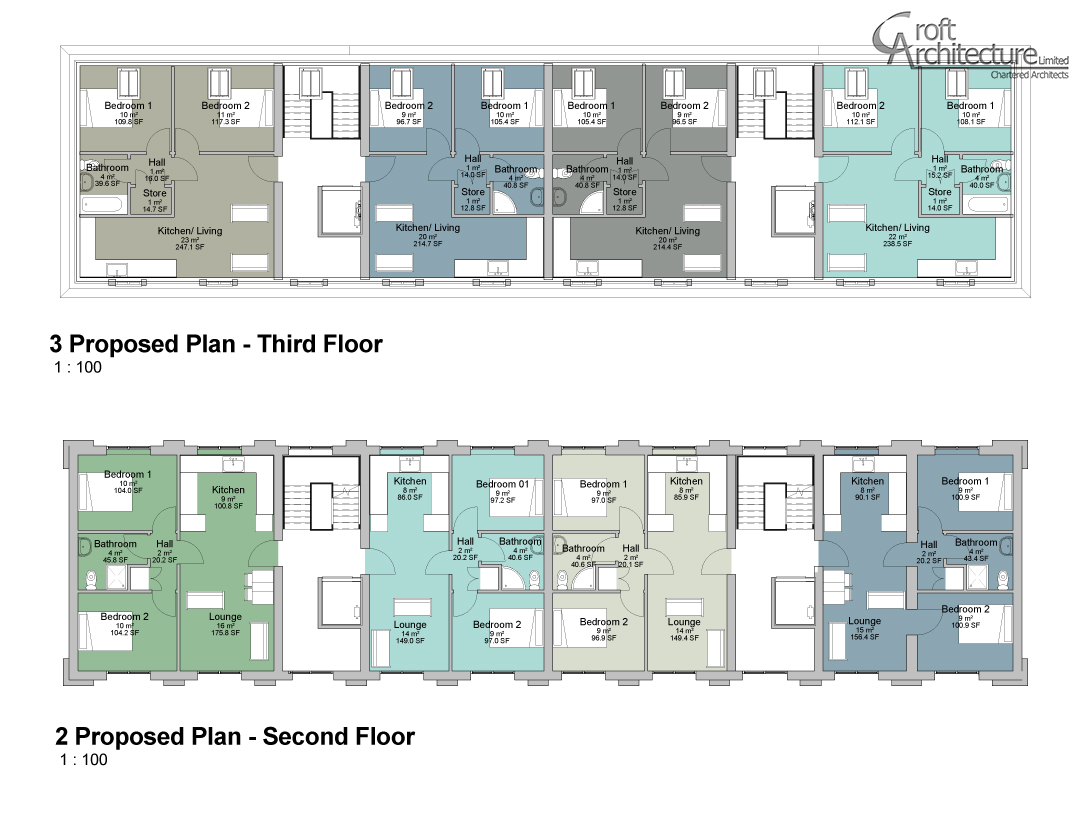